Comic book effect in Photoshop can be obtained really easy if you know the right steps to follow. Learn how to turn a photo into comics from the best tutorials available on the internet gathered in one collection. I really hope you will like these Photoshop comics, if not you can check out my tutorial that I am planning to release soon.

Photoshop comic book effect is created by mixing different Photoshop filters, as well as adjusting the levels and/or the brightness/contrast of the photos. You can experiment and play with different techniques learned from the following tutorials, for really cool and most of all realistic comics effects results.

You will see that the methods are almost the same, but applied in different order, with different settings, combinations etc. Don't forget to add comics brushes like speach bubbles for example to make it look more like a cartoon.

Download for free these cool Comic Book Sound Effects Brushes for Photoshop and use them to turn your images into realistic comic book.

If you want to add some comic elements like speech bubbles or comic sound effects you can download these free comic PNG images.

How To Make A Black and White Comic Book in Photoshop 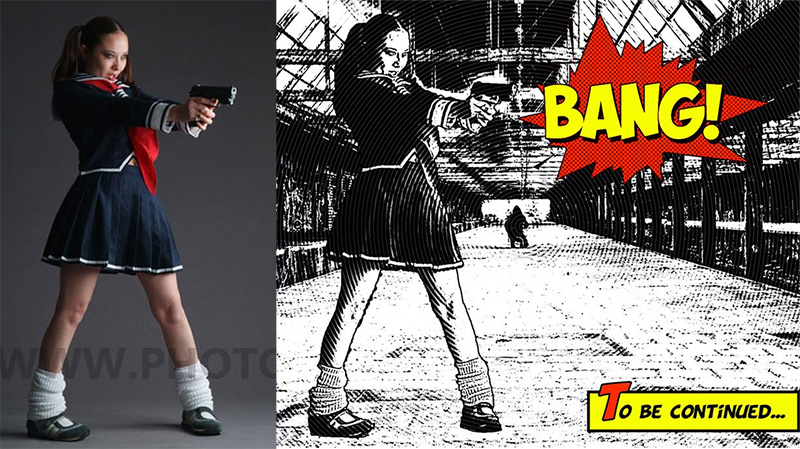 How To Make A Black and White Comic Book in Photoshop by PhotoshopSupply.com

How to Make a Car Illustration in Photoshop 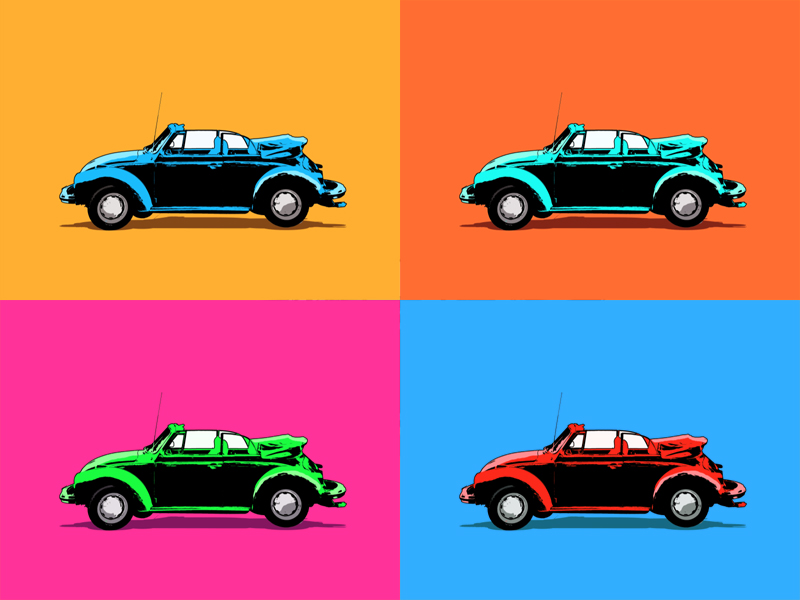 How to Make a Car Illustration in Photoshop by PSDDude

How to vectorize an image in photoshop 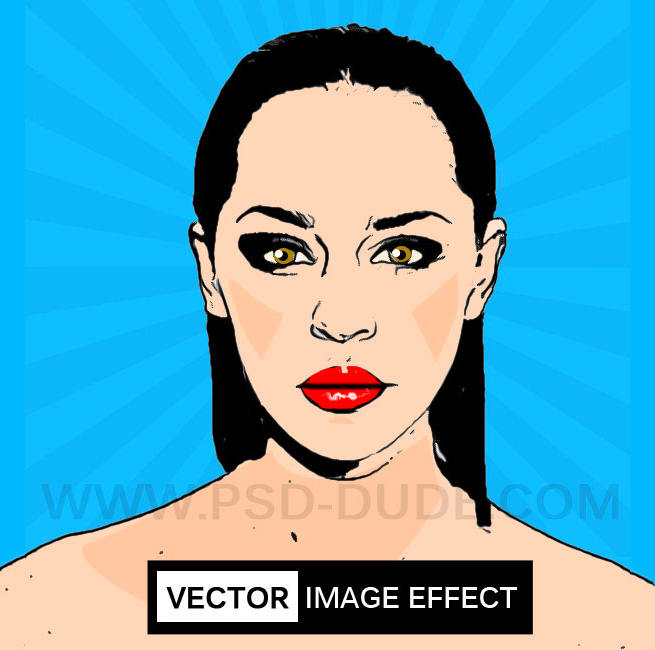 how to vectorize an image in photoshop by psddude 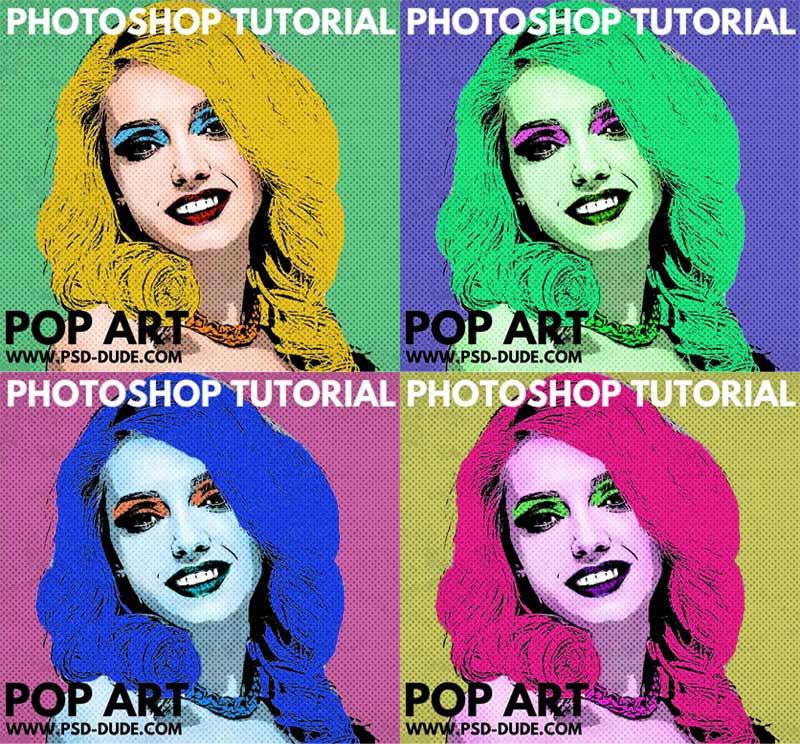 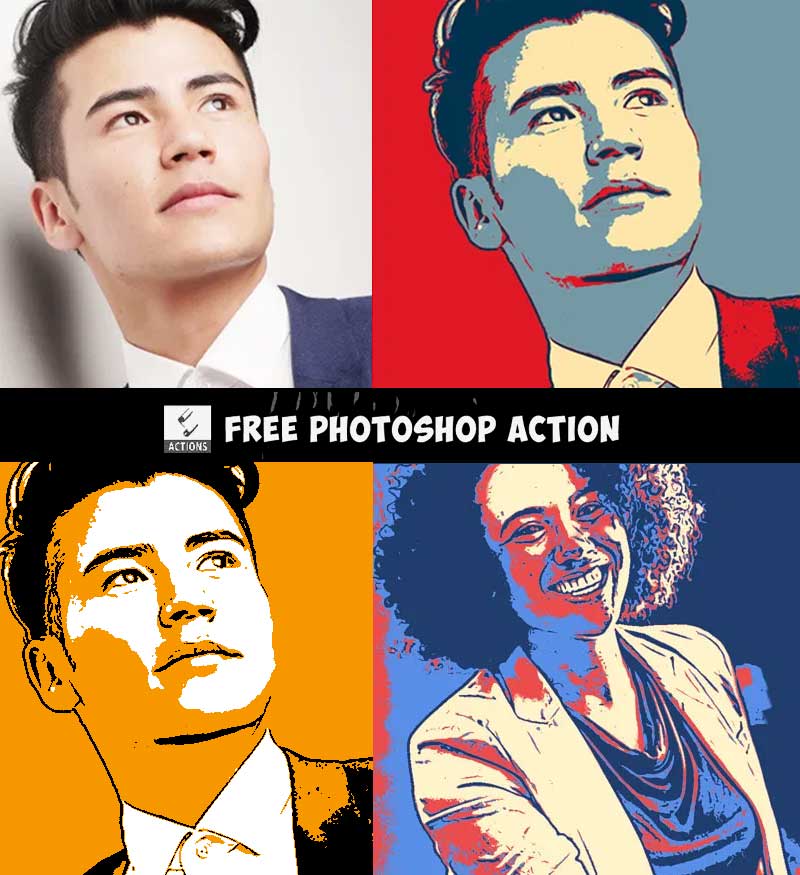 Another cool photo effect is the posterize photo effect that you can make in Photoshop using this free action. 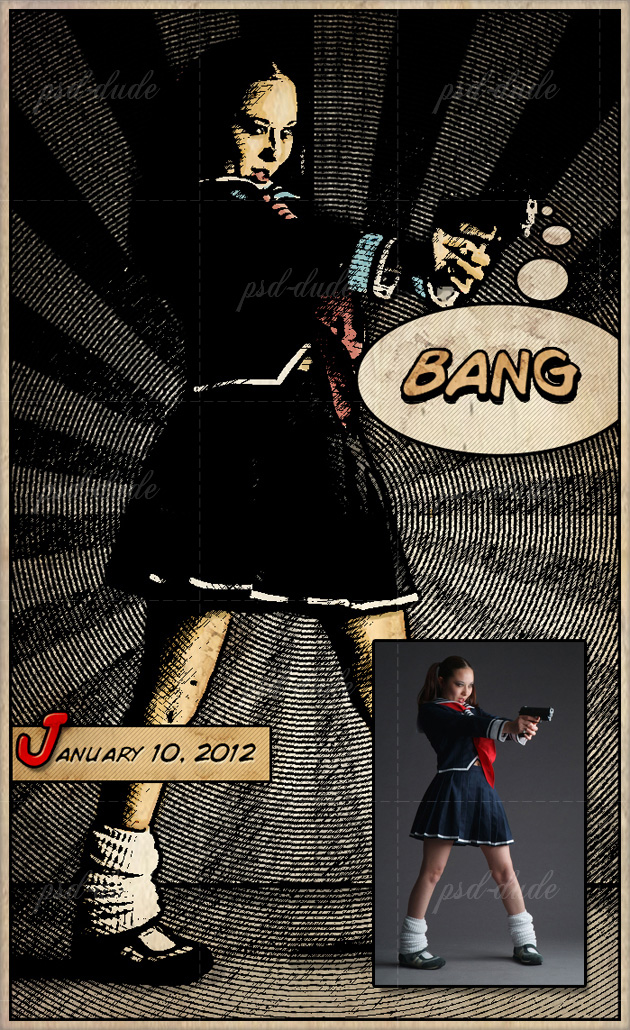 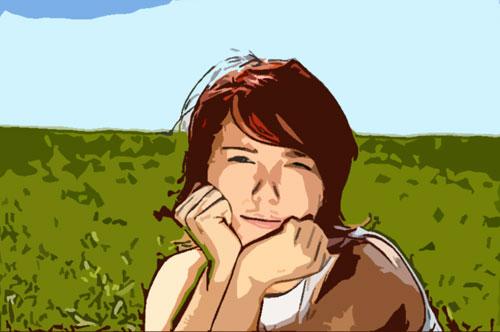 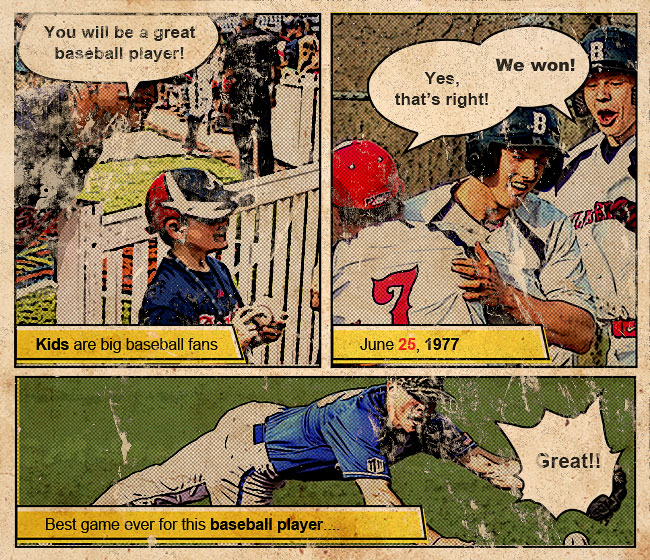 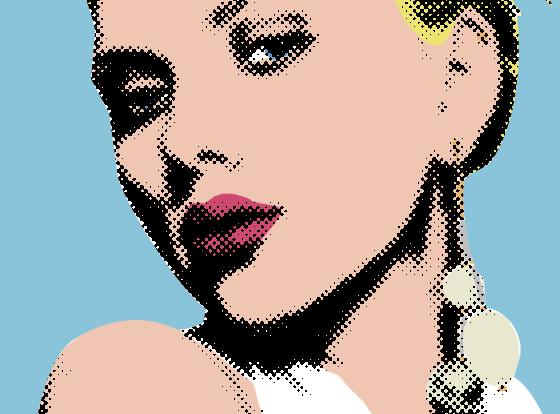 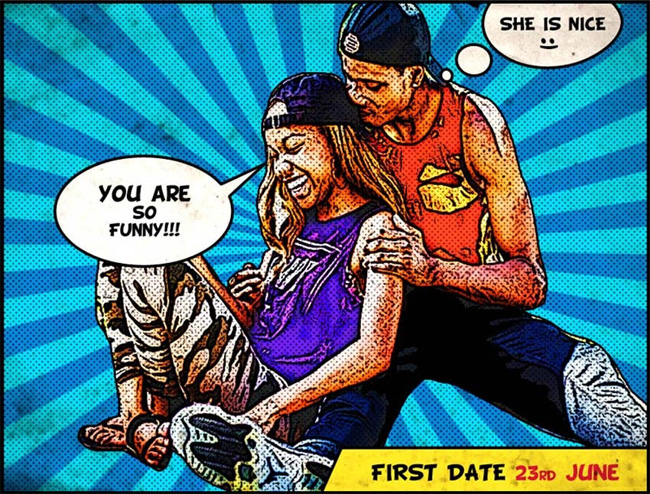 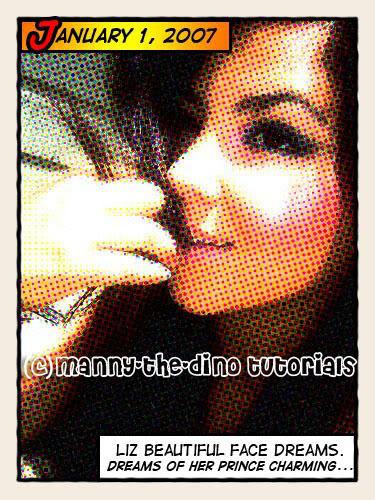 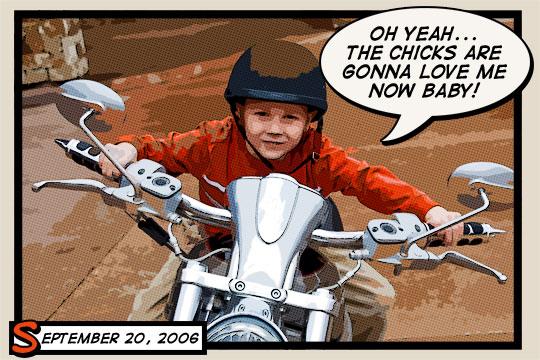 Create a Comic Book Effect in Photoshop by pshero.com 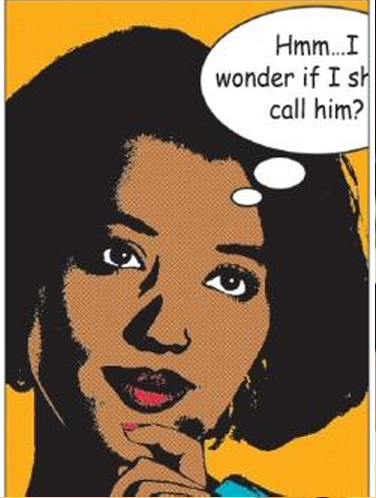 Comics Effect in Photoshop by graphics.com

Add Halftone Border to Comics In Photoshop by psd-dude 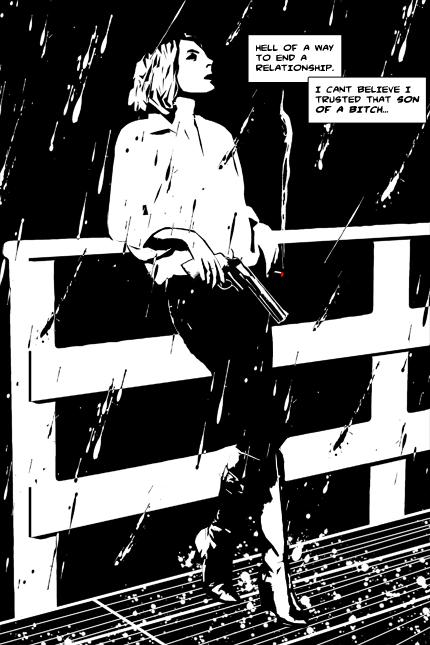 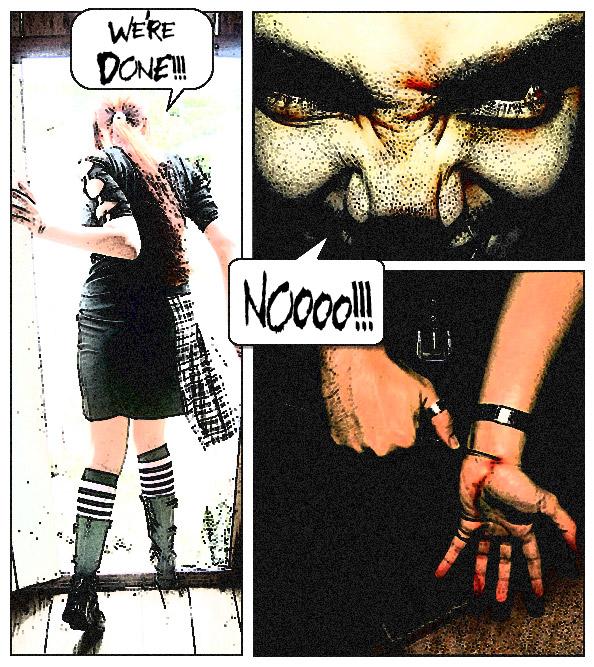 Comics in Photoshop by ps-helper

Give Your Photos a Retro Comic Book Effect 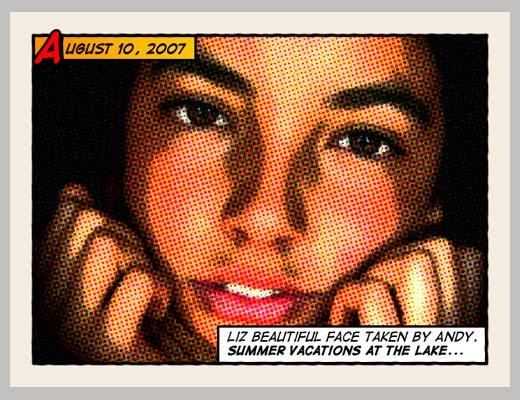 Give Your Photos a Retro Comic Book Effect by photoshoproadmap 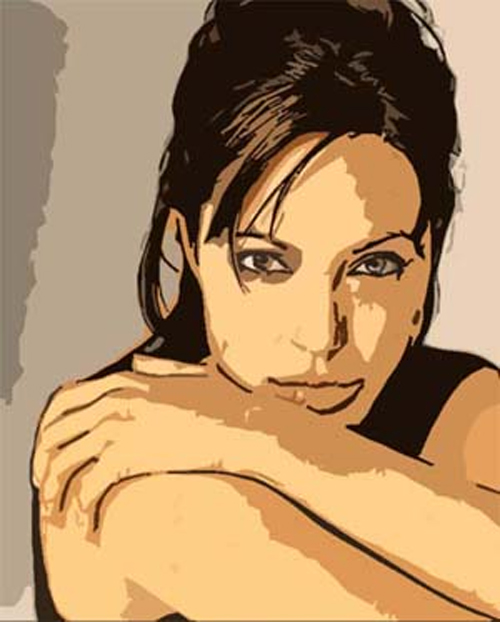 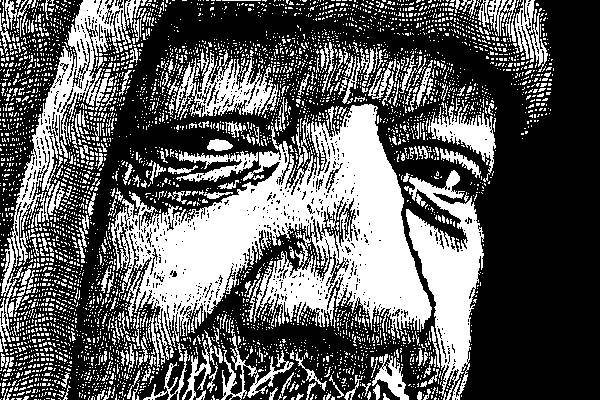 Sketch Effect in Photoshop by ga2so 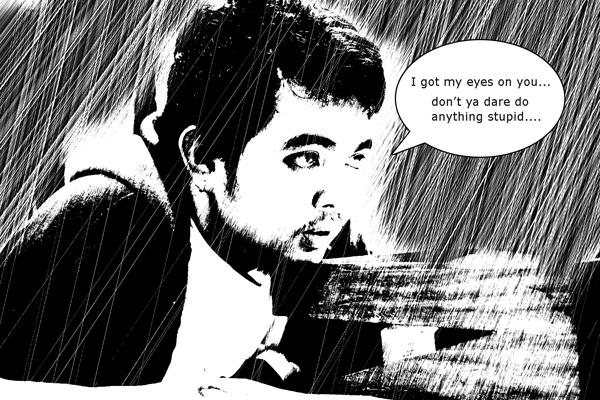 Turn my photo to cartoon in seconds!

If you want to create comic book effects more easily, try this 1-click Photoshop actions. If you don't have Photoshop and want to turn your photo to cartoon, contact us and we'll do it for you for a 12$ price per photo. 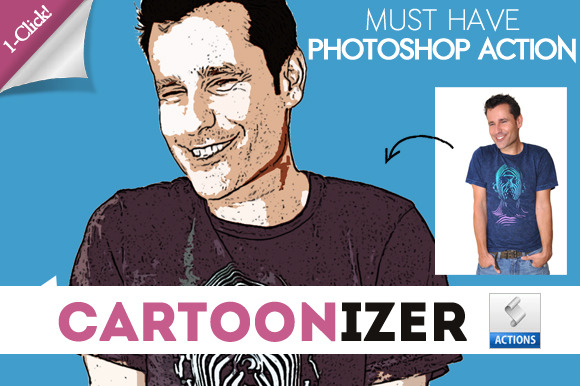 The comic book Photoshop generator allows you to create comics in just a few easy steps. For only 7$ you get a Photoshop action to turn photo to comic book, plus 20 vector speech bubbles and 7 vector comic sound effects.

Convert image to vector Photoshop action that you can use to make vector images from your pictures. Then, you can print the result at 300 dpi. 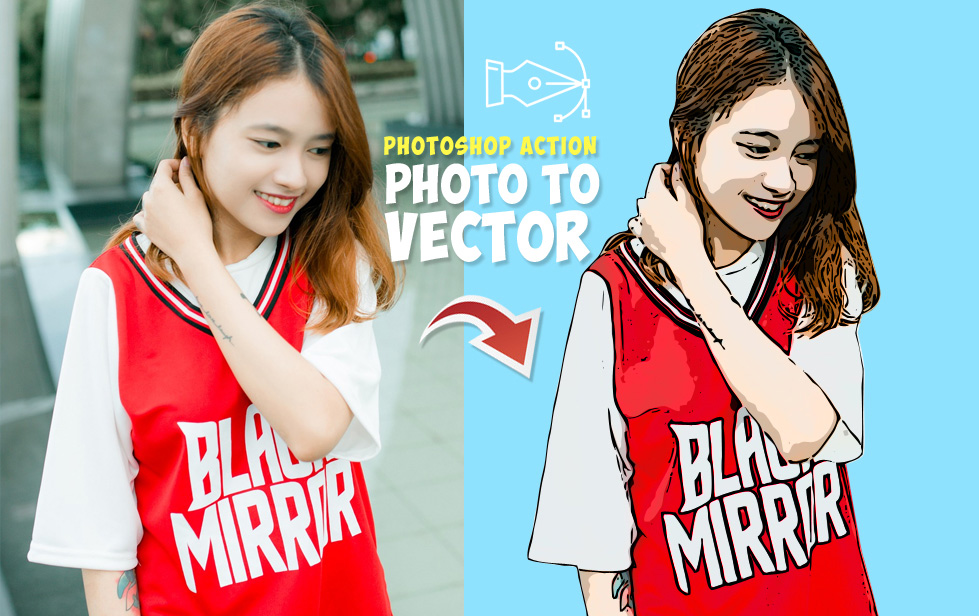 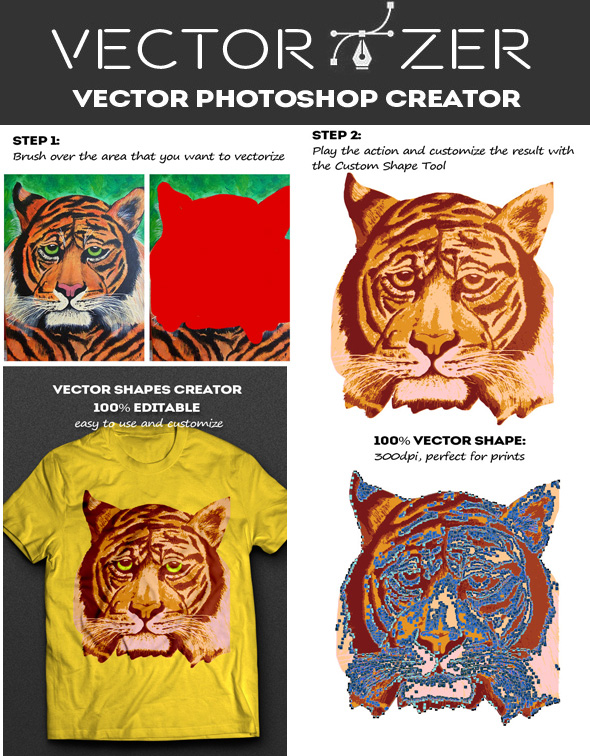 You can also check out this Line Art Photoshop action if you want to turn your photos into line drawing, ink sketch, black and white illustration, etc.

I'm really curious what Photoshop comics effect you like best! If you find another cool cartoon effect, please share it with us.

John
8:00 AM Tuesday, August 6, 2013
Yet another great comic book effect - Create an exciting comic out of photos and filter effects. This tutorial will teach you how turn a normal highway photo into an intense action scene. 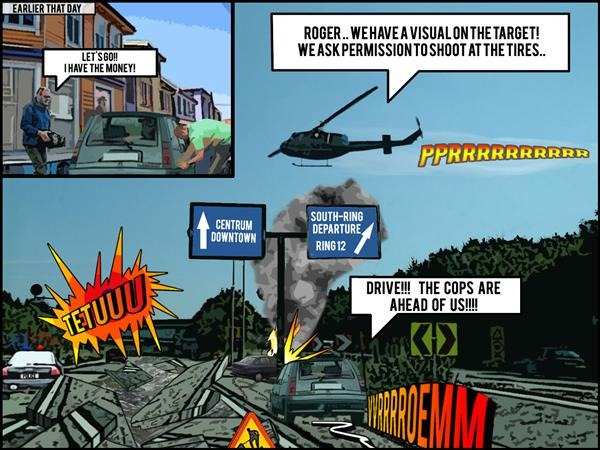 Wendy
10:16 AM Friday, May 16, 2014
Here is another interesting tutorial that you might want to add to your collection.

In this Photoshop tutorial, we will turn a photo into a cartoon. You can use this technique to create an avatar for yourself, to see what you???d look like as a cartoon or to have fun turning your friends and family into cartoons.

Cartoon Yourself in Photoshop 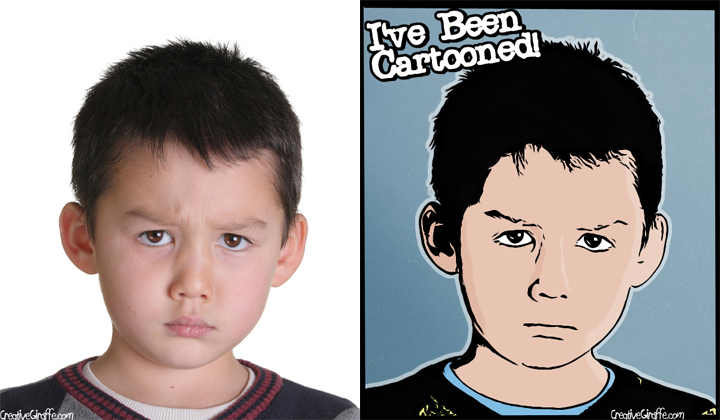 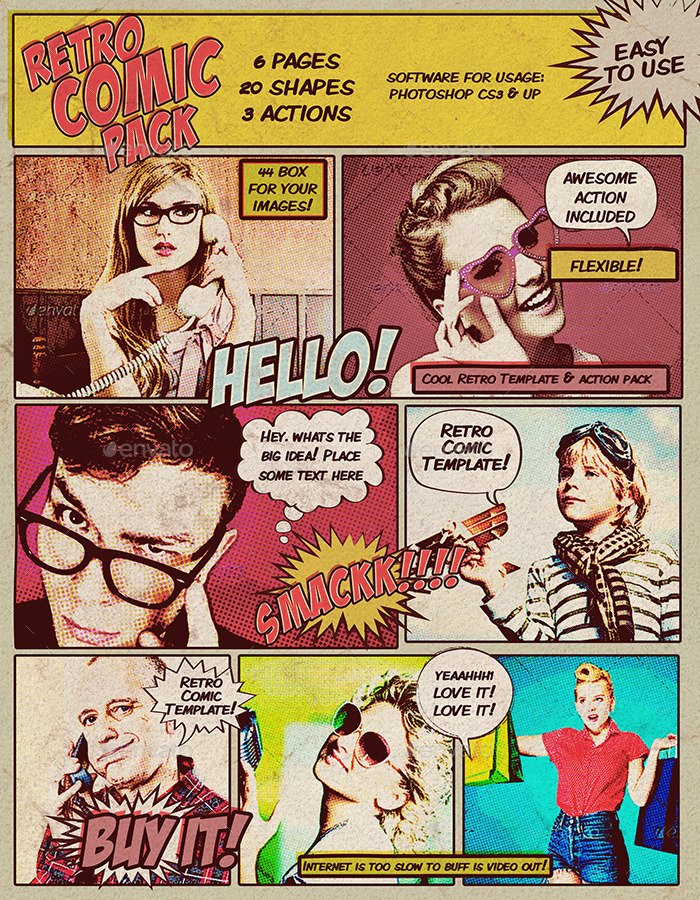 Sonia
7:50 AM Thursday, February 8, 2018
Nice collection! Please add this tutorial on how to create a Comic Style Cartoon Effect in Photoshop ... looks great with the halftone border 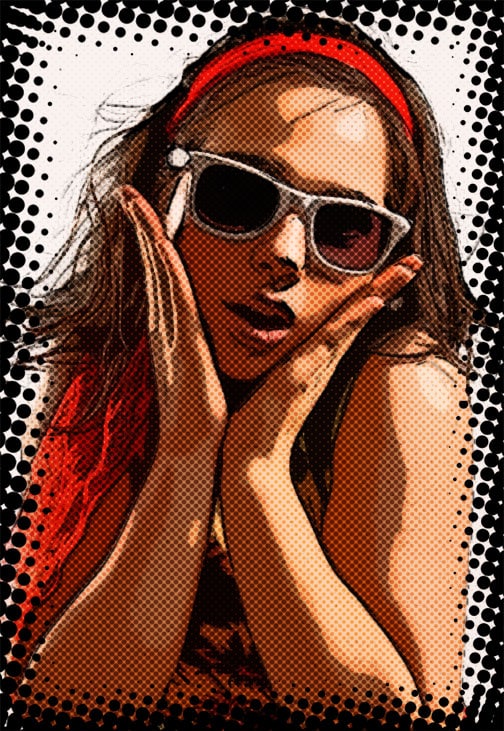 Jacky
2:50 AM Saturday, November 24, 2018
Why are you guys pushing those old tutorials to the top?
Your guys didn't have anymore new tutorials to post?
reply

PSDDude
2:54 AM Saturday, November 24, 2018
We are updating the tutorials and the collections of tutorials by updating the broken links, adding more information, improving SEO, things that are useful for us and for our readers. reply

johnny
1:06 PM Monday, April 29, 2019
nice collection but I think you've missed a really good tutorial, that I think is the best one ... check it out:
Obama Poster Photoshop Tutorial 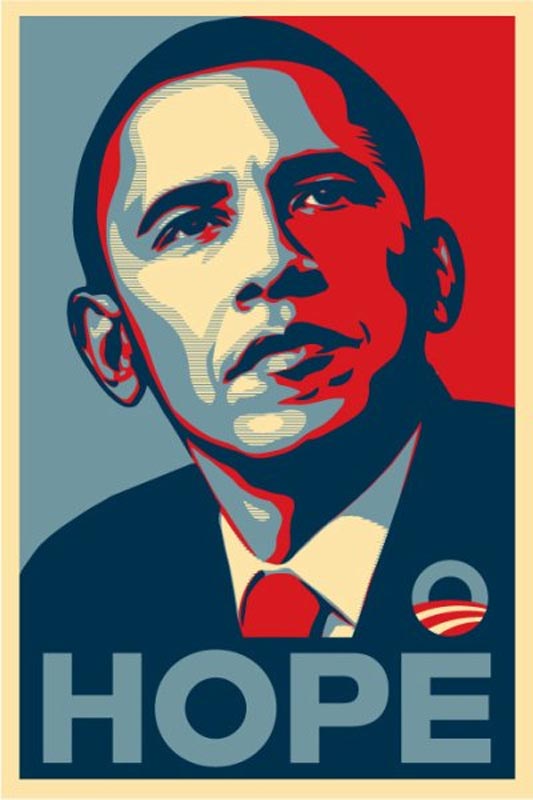 marvelGames
1:06 PM Monday, April 29, 2019
I am not sure what Obama has anything to do with comics but I like the image effect. reply

marvel infinity way
1:06 PM Monday, April 29, 2019
have used #7 on a marvel info graphic I recently worked on. Very nice effect. thanks for the links reply