I love text effects and there are plenty of new ideas every day around the web. In today's list I have gathered some interesting organic typography tutorials made in Adobe Photoshop that you might want to check out. I have tried to collect some sample from every organic theme like earth & grass, food & drinks, birds & animals, etc. Hope you like it and decide to share it with your friends.

Usually when you make a text effect you start with a font type. So, check out this awesome list with over 25 free Cake Fonts that you can download and use for commercial projects. Use the cake fonts online with the MocoFun text editor or install the fonts on your computer and use them in Photoshop.

The list also includes bakery fonts and coffee fonts to make your own logos or to create awesome food typography. 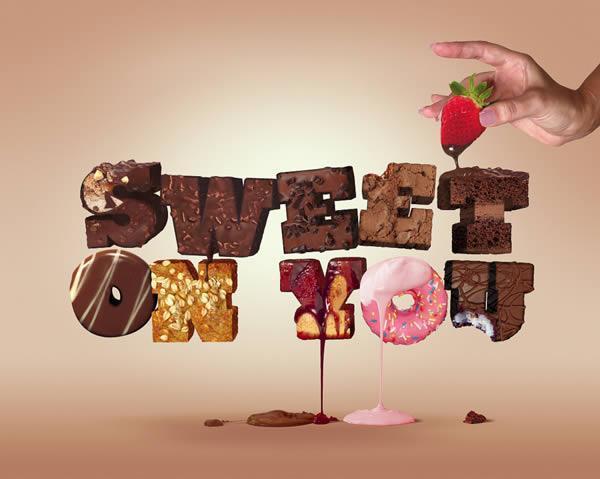 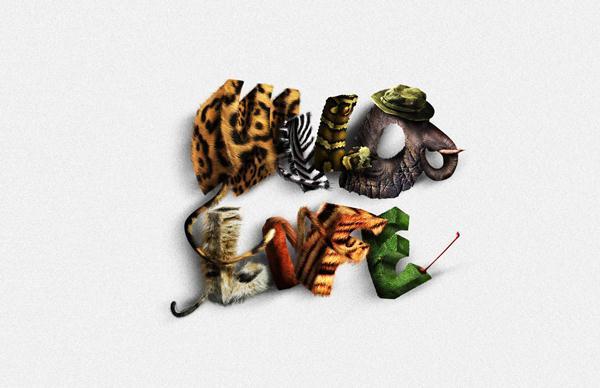 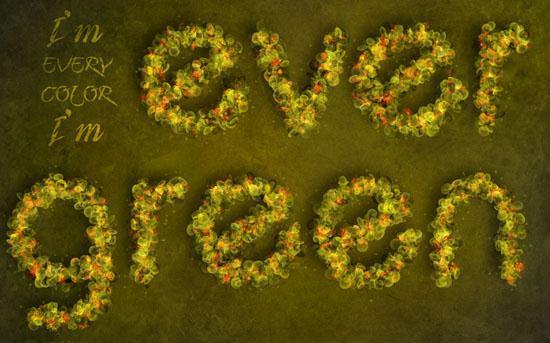 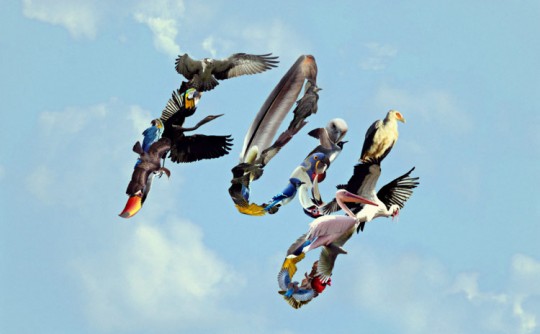 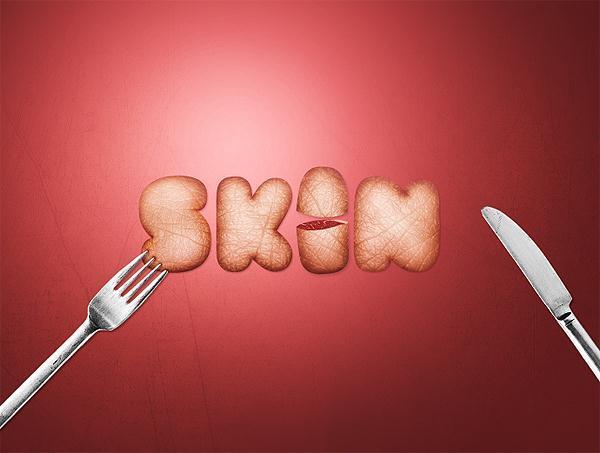 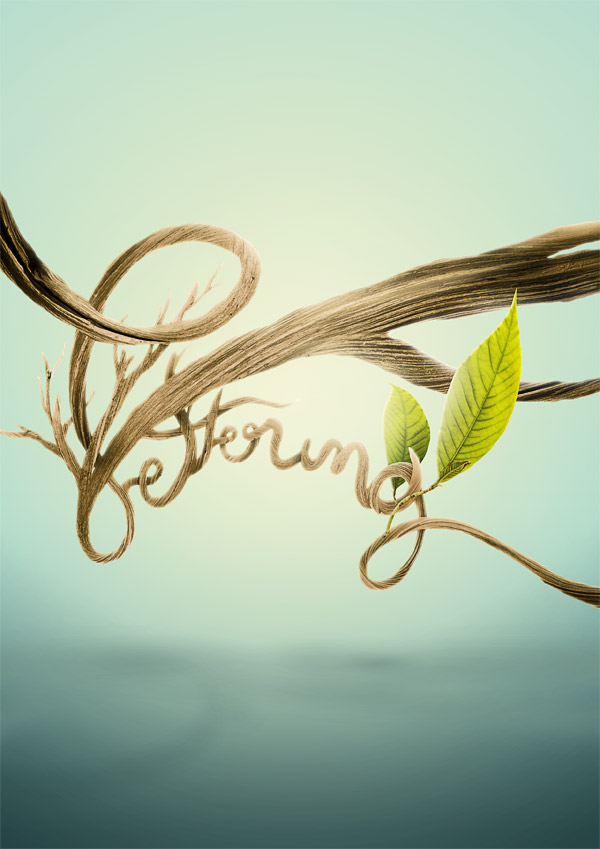 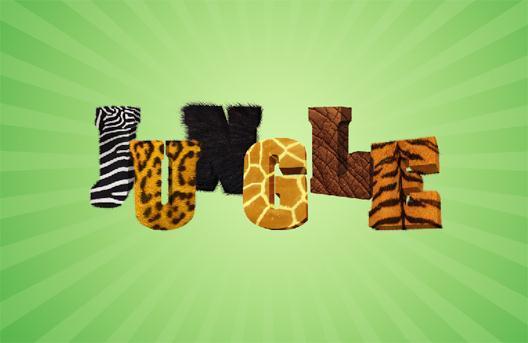 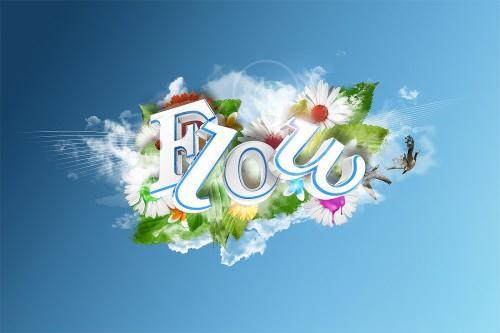 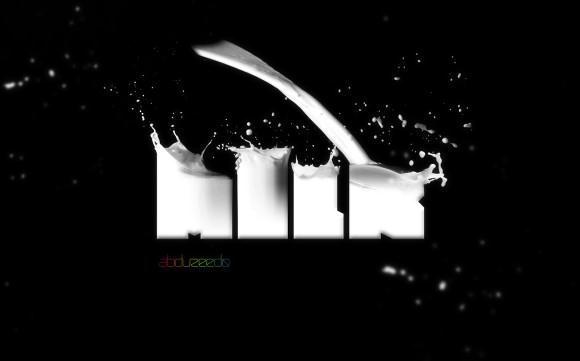 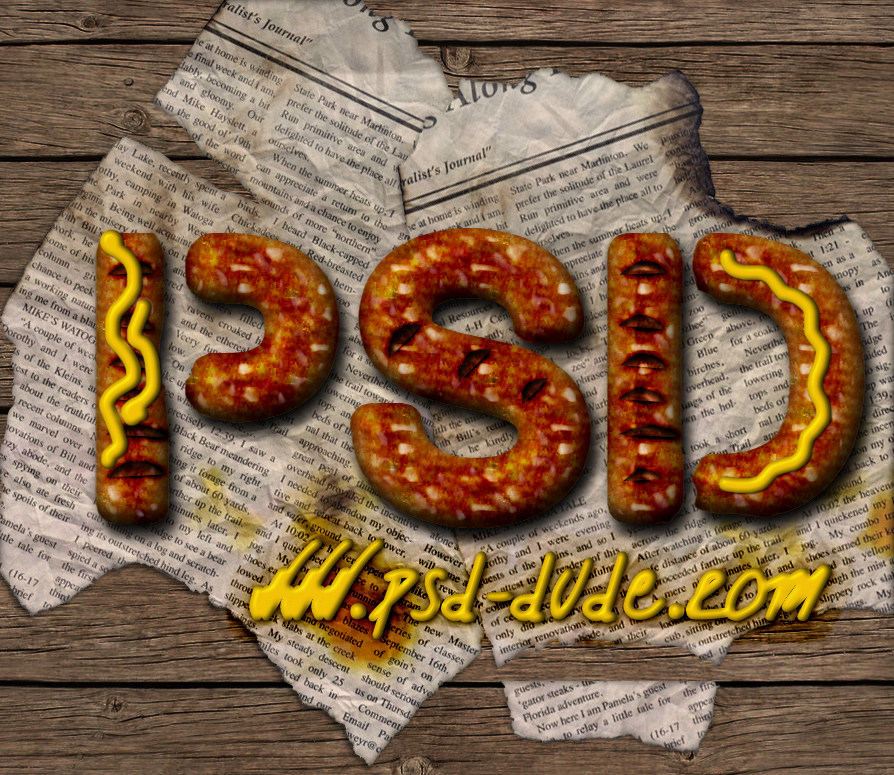 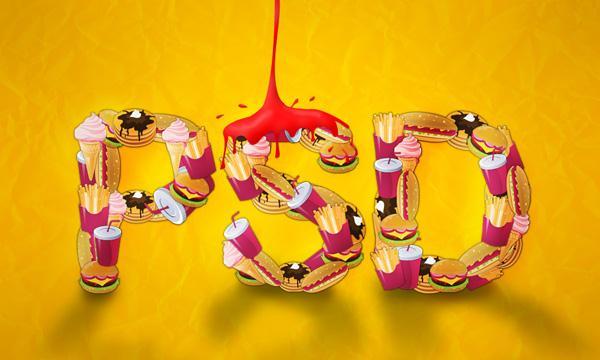 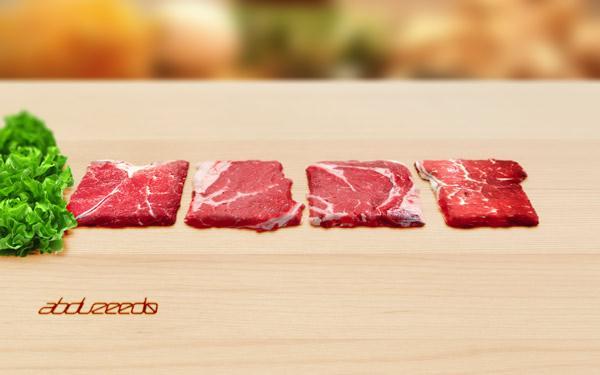 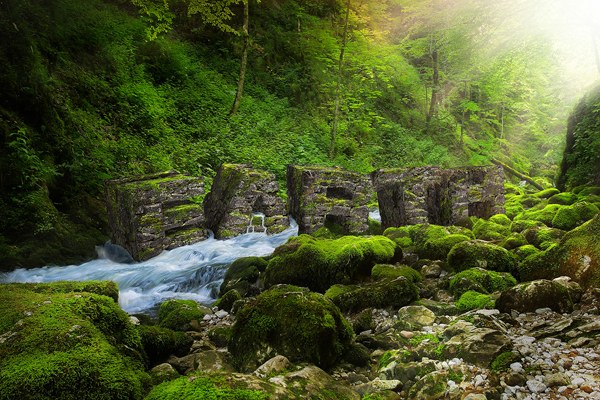 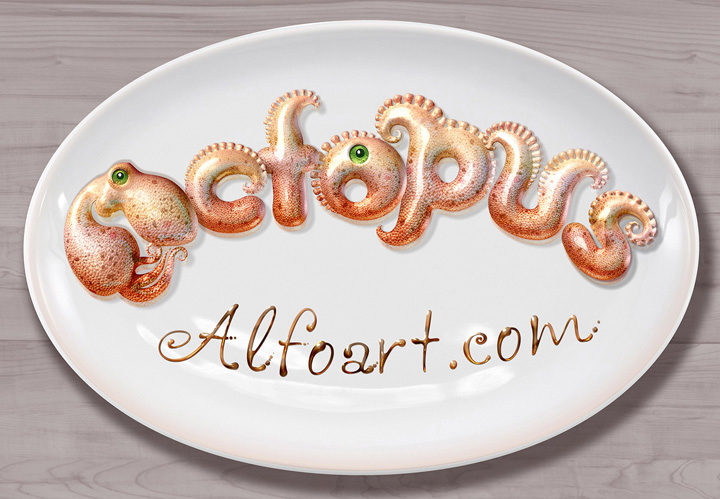 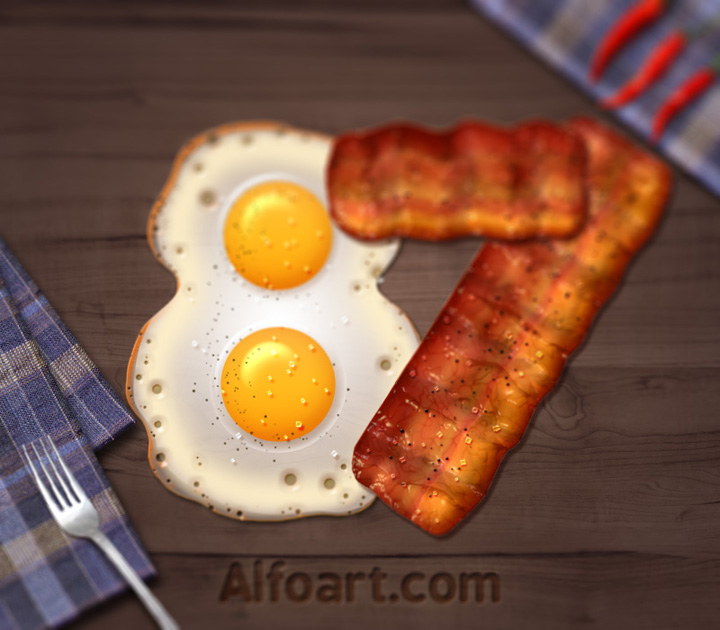 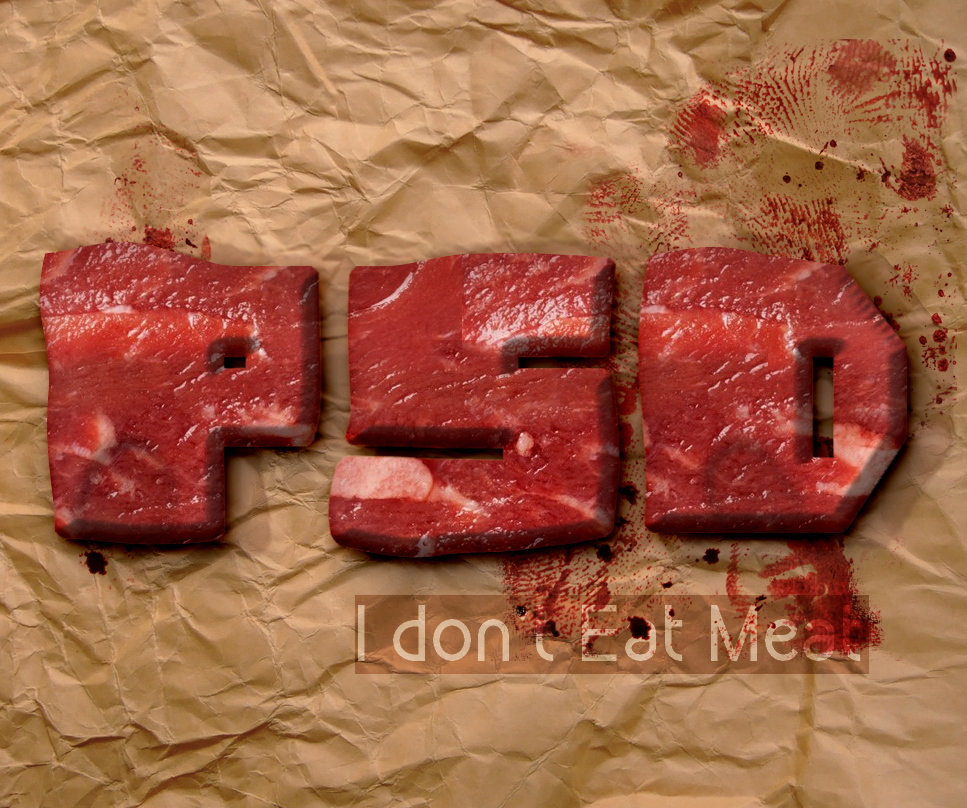 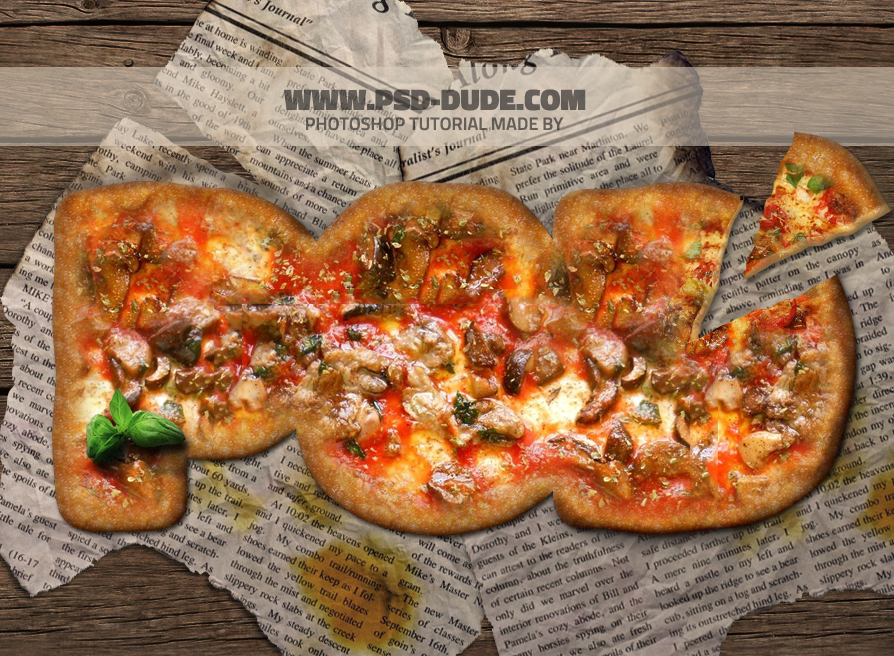 Create A Pizza Food Text Effect In Photoshop by psddude

image made by user ZZZx777(photoshop-master.ru) 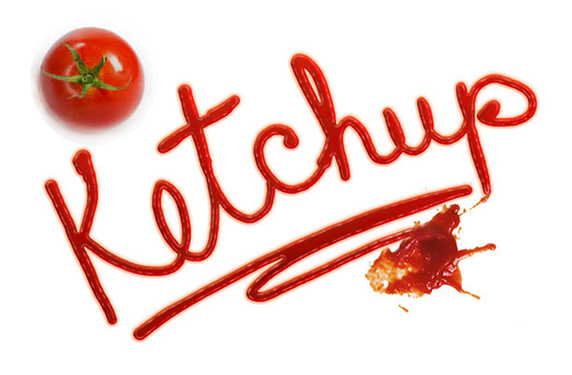 PSDDude
12:40 AM Monday, December 15, 2014
Learn how to create Vector Cheese Typography with Photoshop 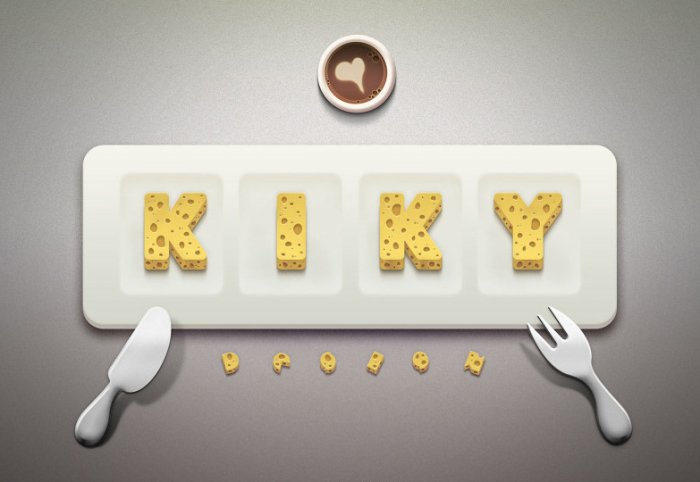 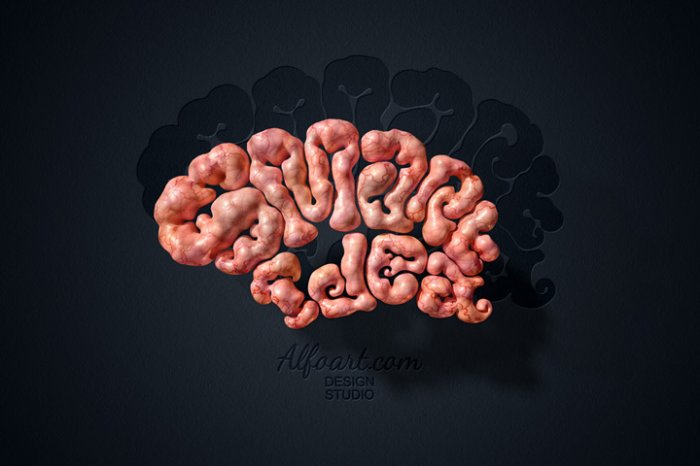 Julia
2:40 AM Friday, January 2, 2015
Tasty Food Typography - you might want to take a look at this great collection for inspiration
http://www.creativeswall.com/delicious-food-typography-designs-for-inspiration/ 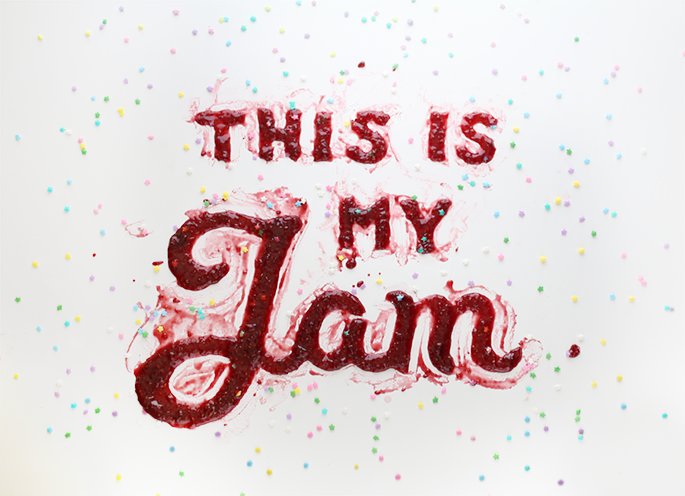 tutorial made by Rose from http://textuts.com/

PSDDude
3:02 AM Friday, May 22, 2015
Another tutorial that you might find interesting. What goes perfect with coffee? A Croissant Bread Text Effect of course.
You can read the tutorial here:
http://www.psdvault.com/text-effects/create-bread-typography-in-photoshop/ 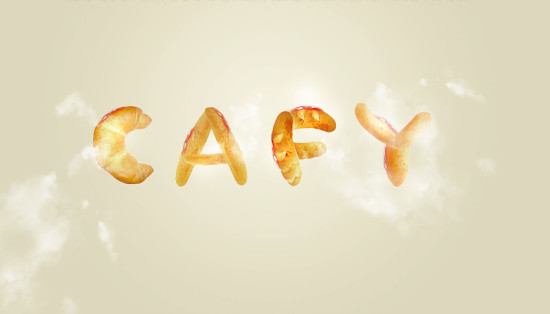 Keny
1:34 PM Saturday, March 19, 2016
Another great tutorial on how to create a spring inspired text effect in Photoshop, that you might want to add to your extended collection. 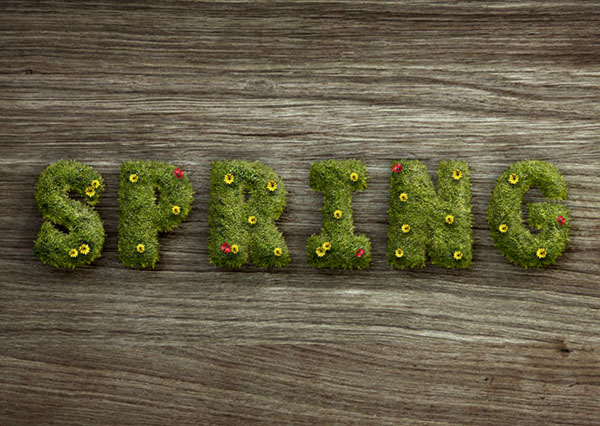 PSDDude
3:18 AM Monday, March 28, 2016
For all pasta fans, here is a tutorial on how to create spaghetti text effect in Photoshop. Very realistic result! 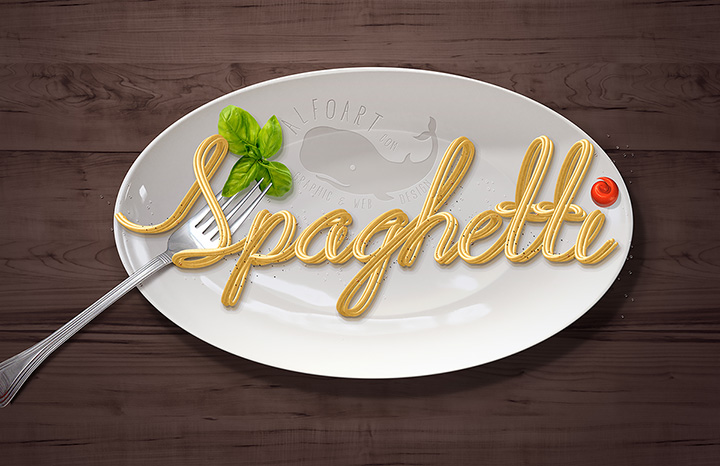