There are several things that we need to know to make a perfect photo manipulation. Except talent, Photoshop involves a lot of hard work, special attention payed to details, reading a lot of theory and constant learning.

In today's list I will focus on advanced theory, assuming that we already know the Photoshop Tools and how they work. Advanced means to learn how to manipulate as realistic as possible, effects like fire, water, ice etc. This collection contains all kinds of important effects that can be obtained in Photoshop.

When making photo manipulations is impossible not to need one of these effects: fire, water, light, night, apocalypse, ghost, glass and so on. I have picked the best tuts, one or two tutorials from each effect. So we'll learn really useful techniques. If you want to know how to manipulate smoke, paint, ice or other cool Photoshop effects, you have to read this list. 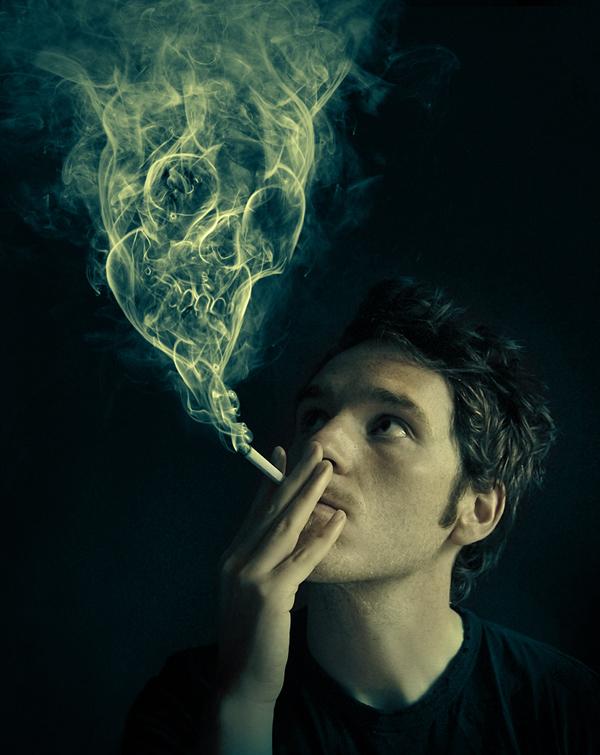 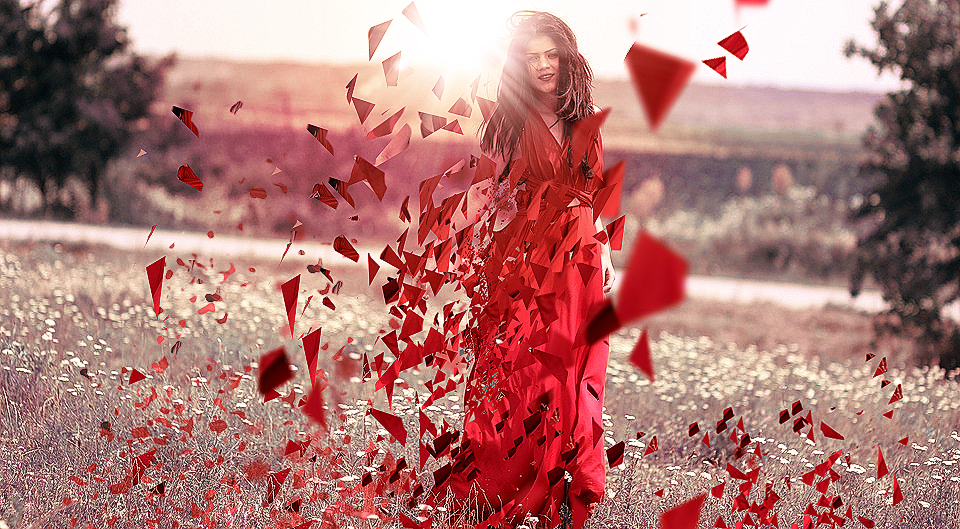 Dispersion Effect In Photoshop by psd-dude

How to mold paint splatter to a face in photoshop 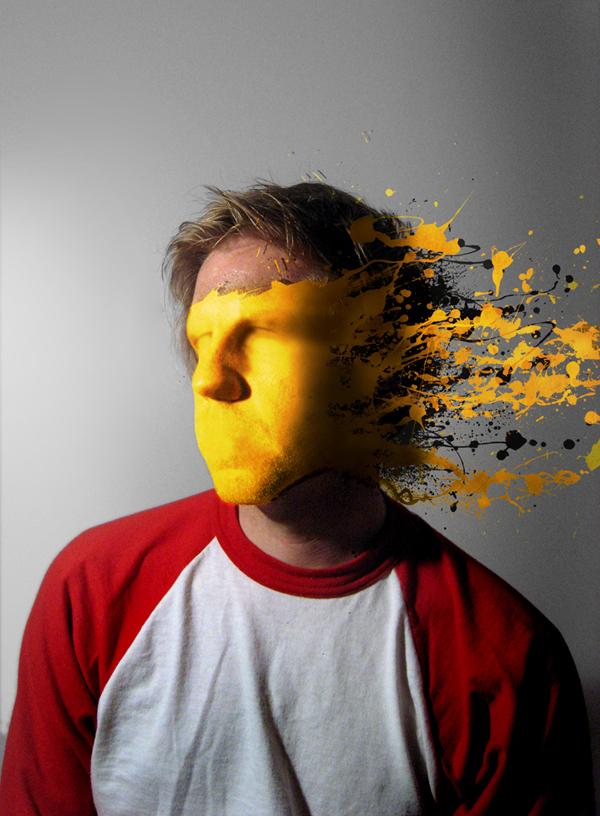 How to create a photo manipulation of a flooded city scene 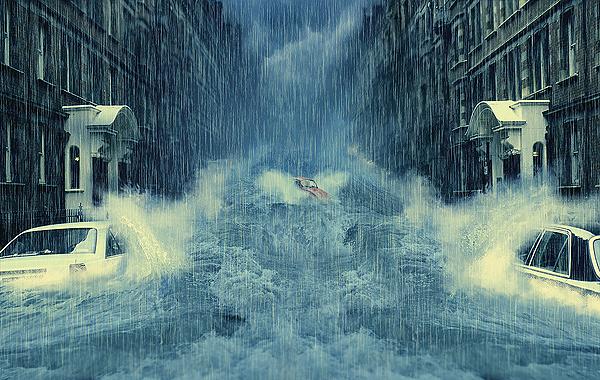 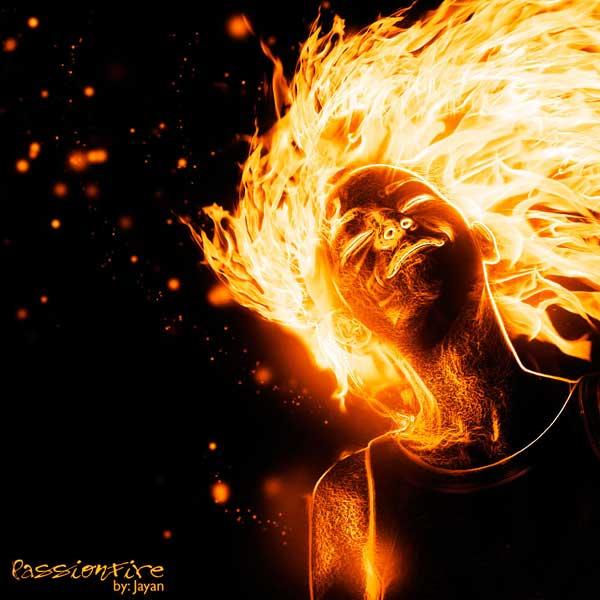 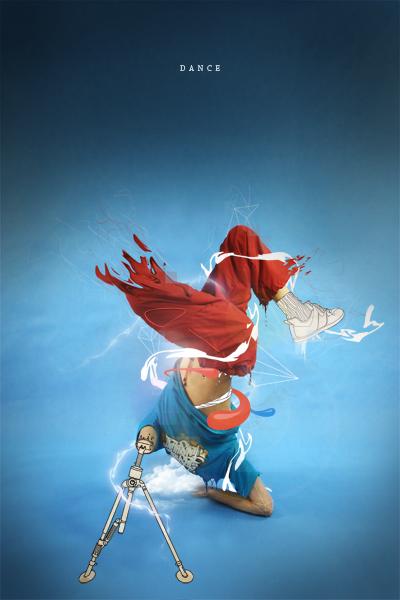 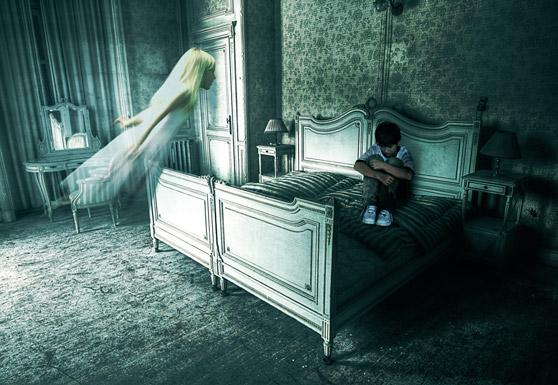 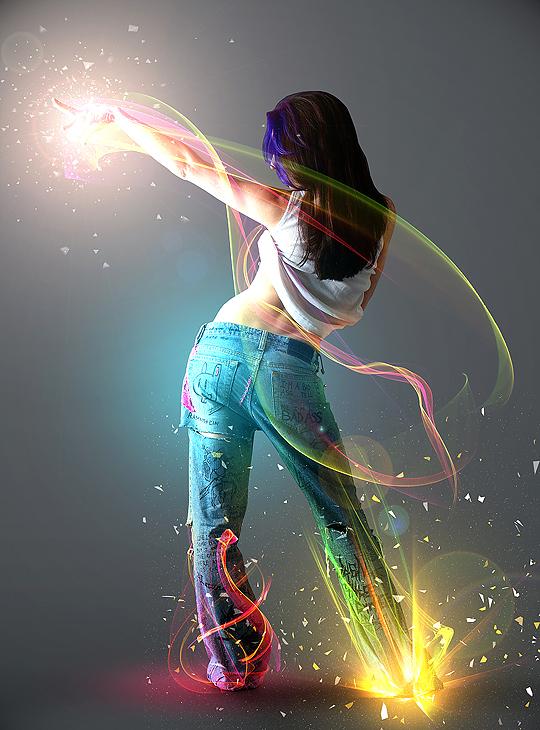 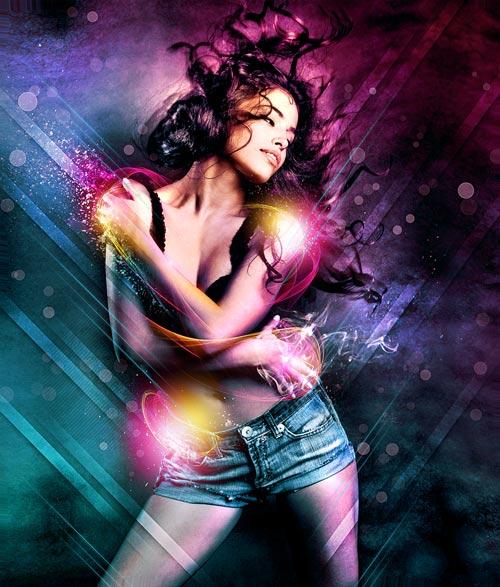 Light Effect in Photoshop by psdeluxe 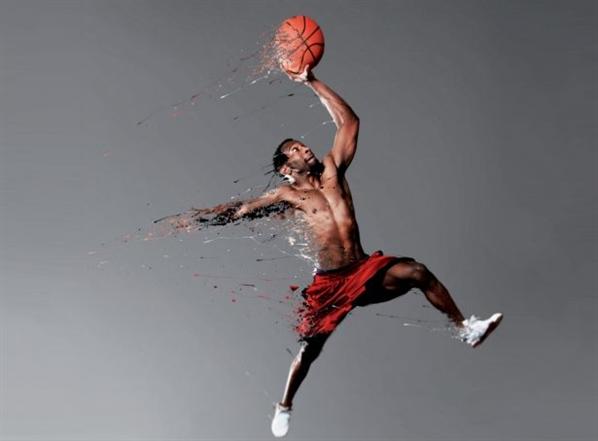 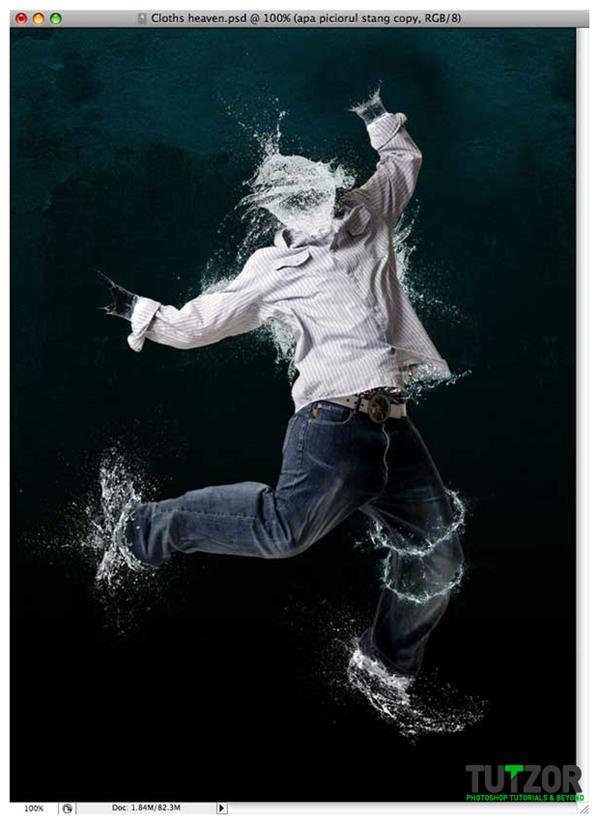 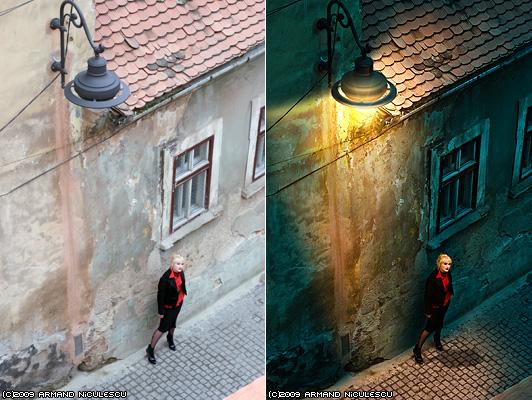 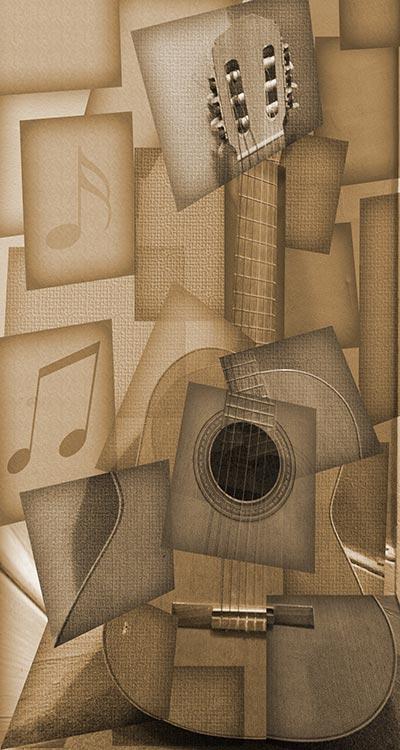 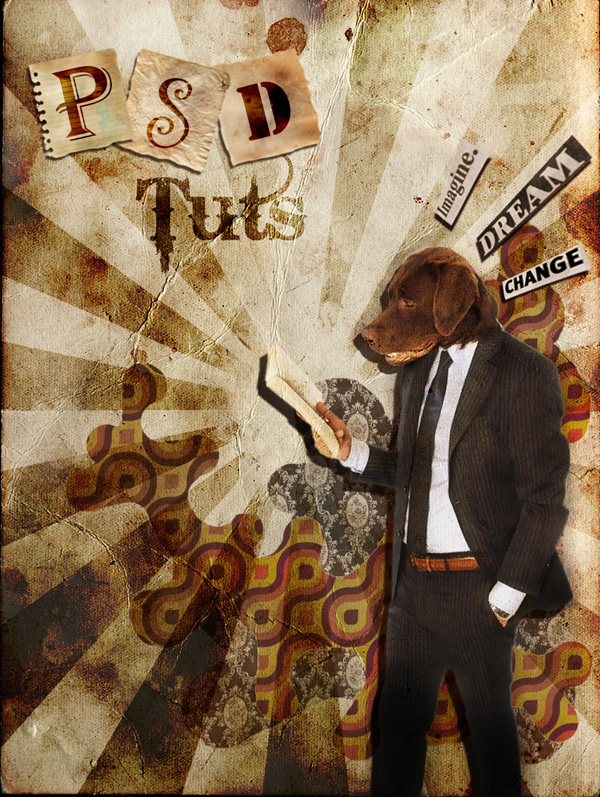 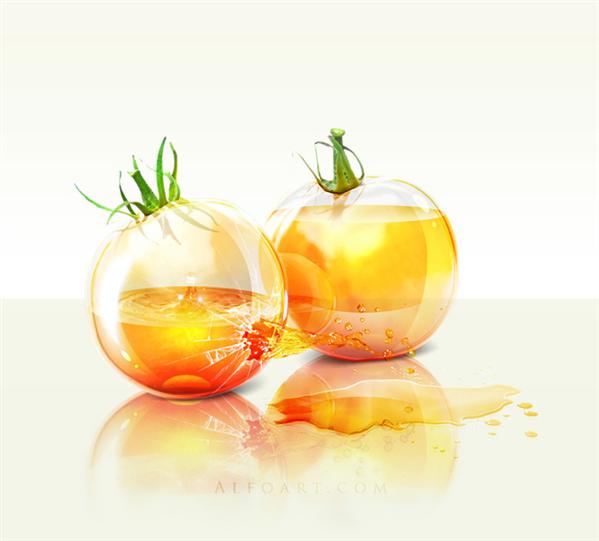 Glass Effect in Photoshop by alfoart 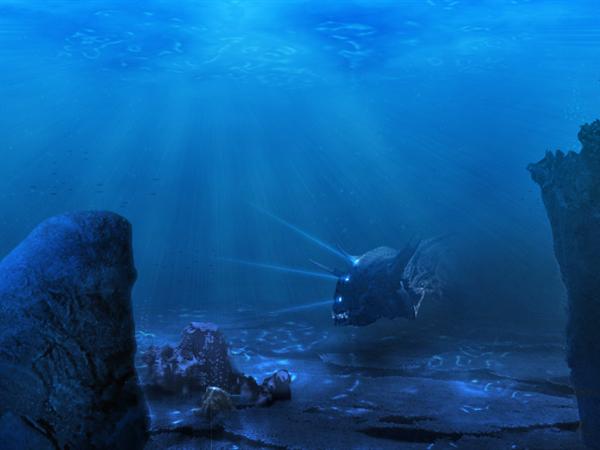 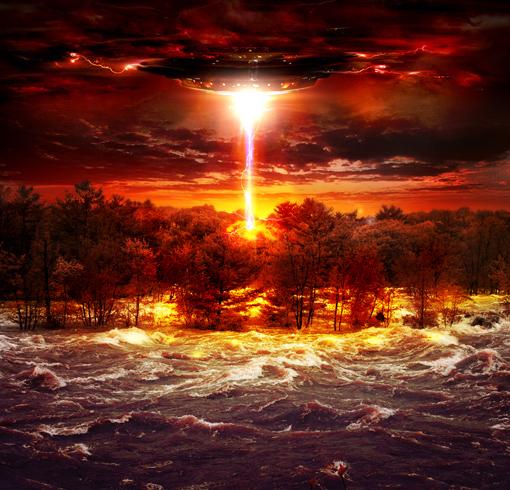 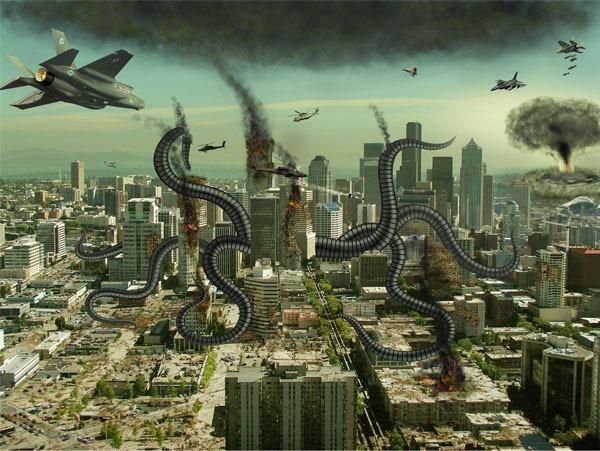 Create an alien invasion photo manipulation in photoshop by photoshoptutorials

The creation of a life of aquatic sounds 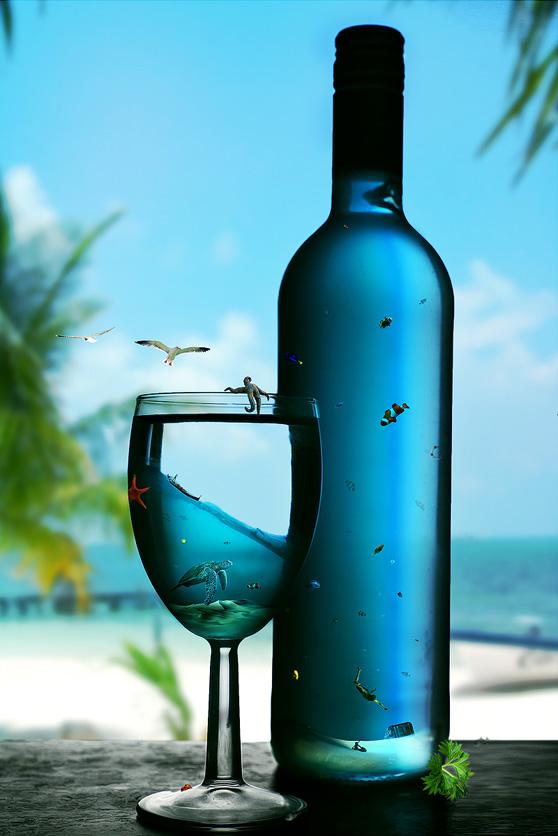 The creation of a life of aquatic sounds by wegraphics

Create a Hunted House in Photoshop 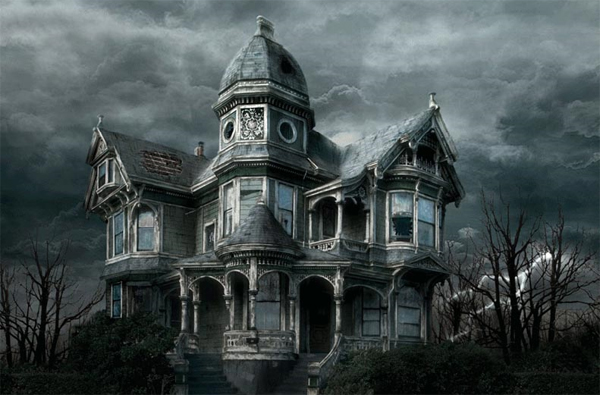 Create a Hunted House in Photoshop by seb4d

How to create a frozen effect photo manipulation in photoshop 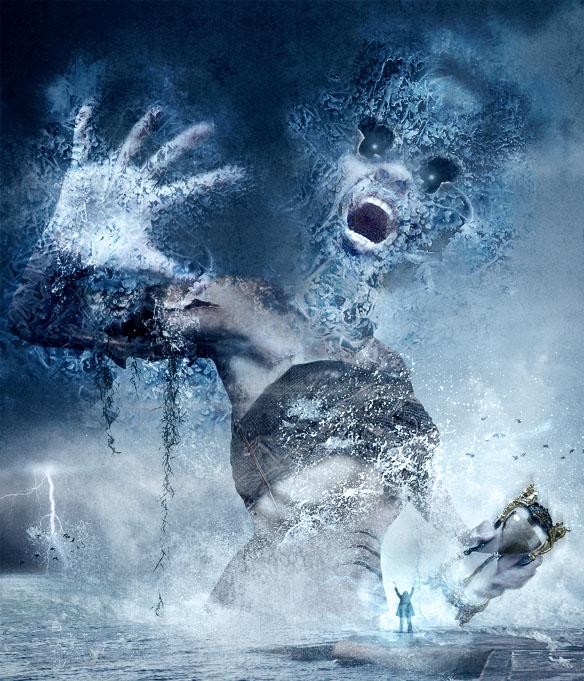 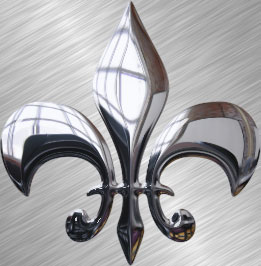