Download these 14 Pirate brushes packs for free. In this list you will find cool Photoshop brushes inspired by pirates and pirate symbols like old maps, treasure chest, skulls, crossbones, pirate ships, flags. They are all free brushes, as I mentioned, all you have to do is to load them in Photoshop and they are ready to be used. I hope this list inspires you to create interesting artworks!


You can also take a look at my new set of brushes that are perfect for your pirate theme, Skull Photoshop Brushes.

Pirates exist from the early ages, in fact we can assume that piracy began when commerce on see began. Pirate were very braved people, especially men but there are references that also women joined the team. Maybe the most famous pirates were the Pirates of the Caribbean from around 1560 up until the mid 1720s.

One of my favorite movies of all time was inspired by this famous pirates. Curse of the Black Pearl, Dead Man's Chest, At World's End are huge inspiration materials for all Photoshop artists. I was actualy inspired to make this Photoshop tutorial on How to Create a Pirate Image Manipulation. 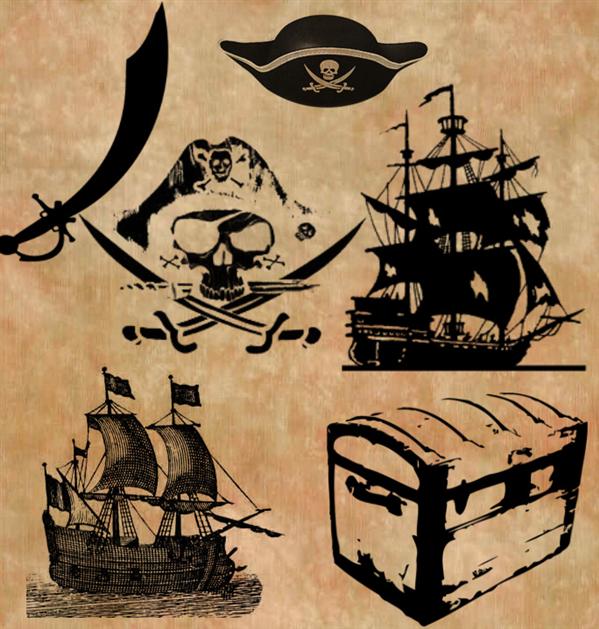 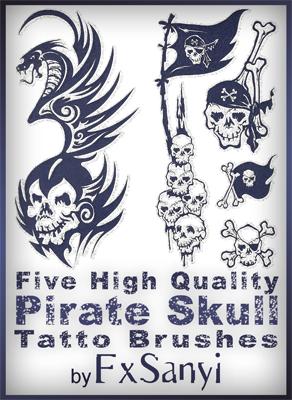 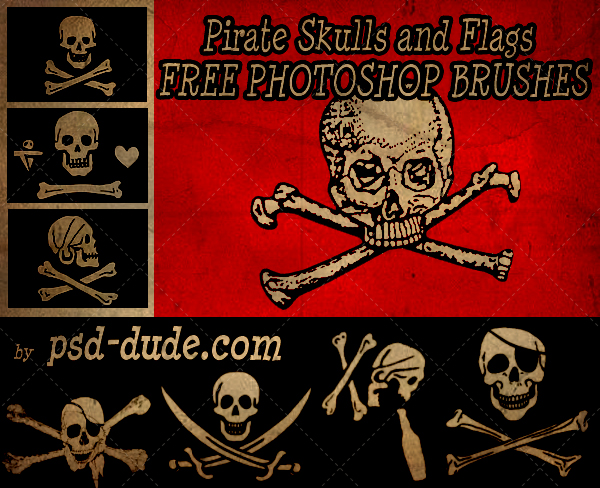 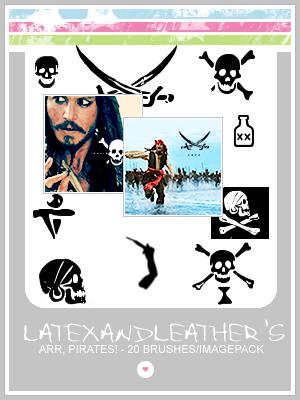 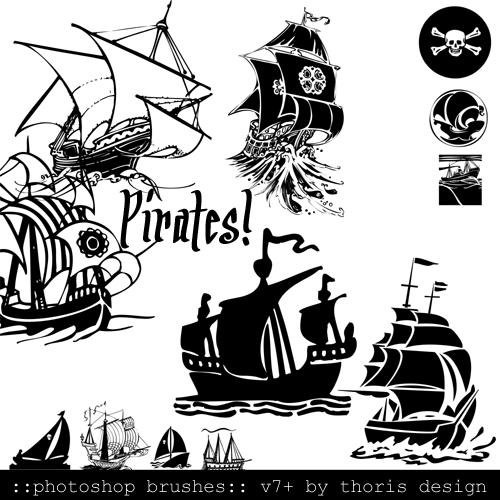 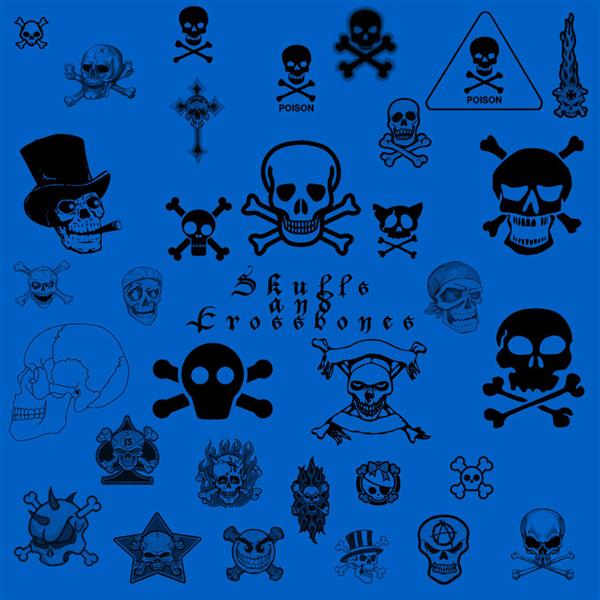 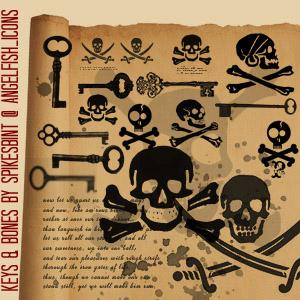 Keys and Bones by spikesbint 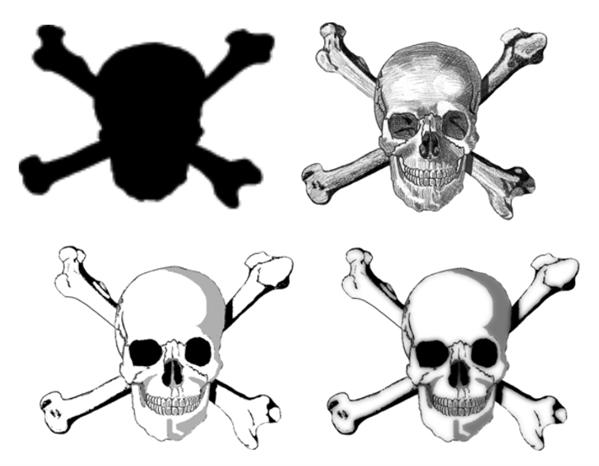 Skull and Crossbones brushes by webfoe 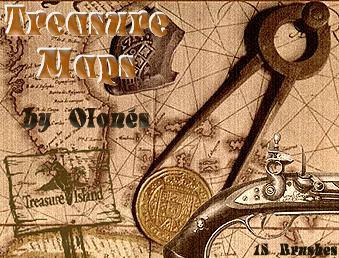 Skull and Bones Brushes and Vectors for Photoshop 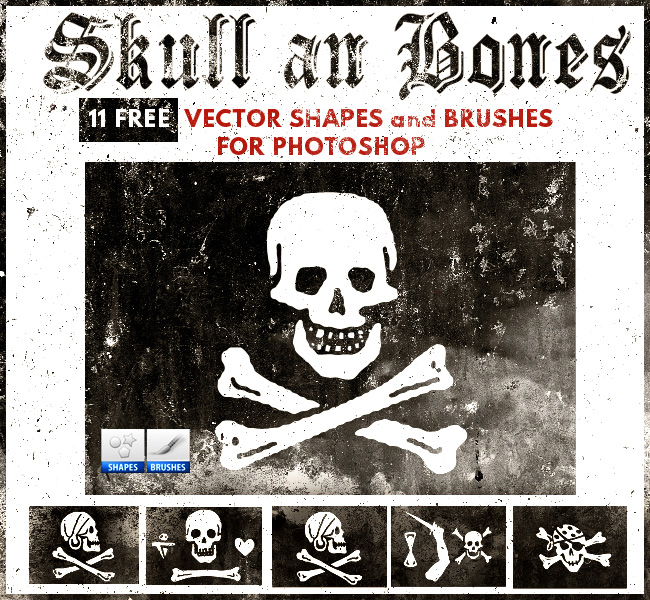 Skull and Bones Brushes and Vectors for Photoshop by psddude 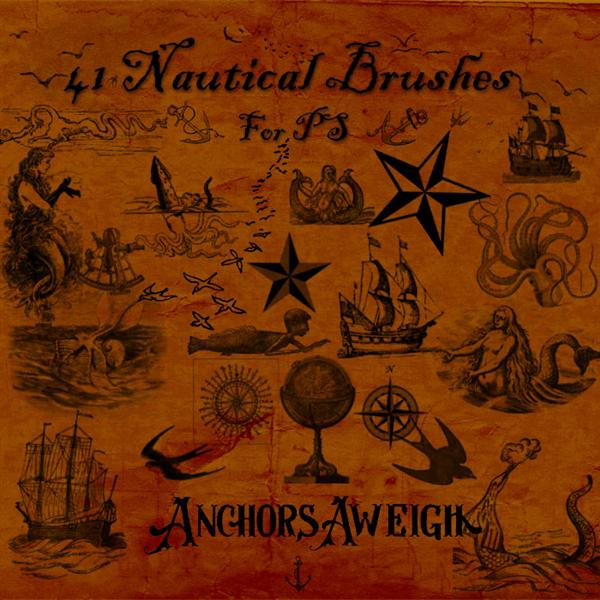 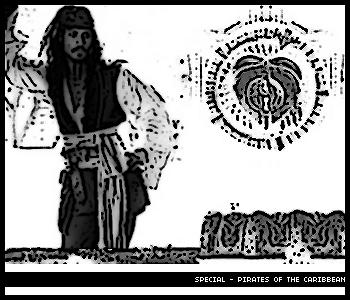 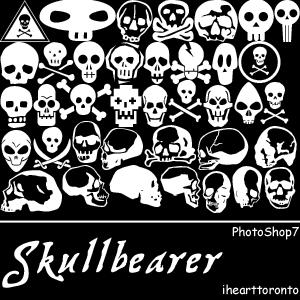 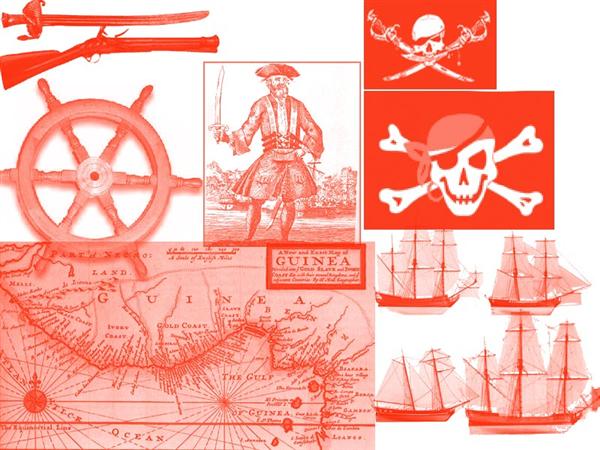 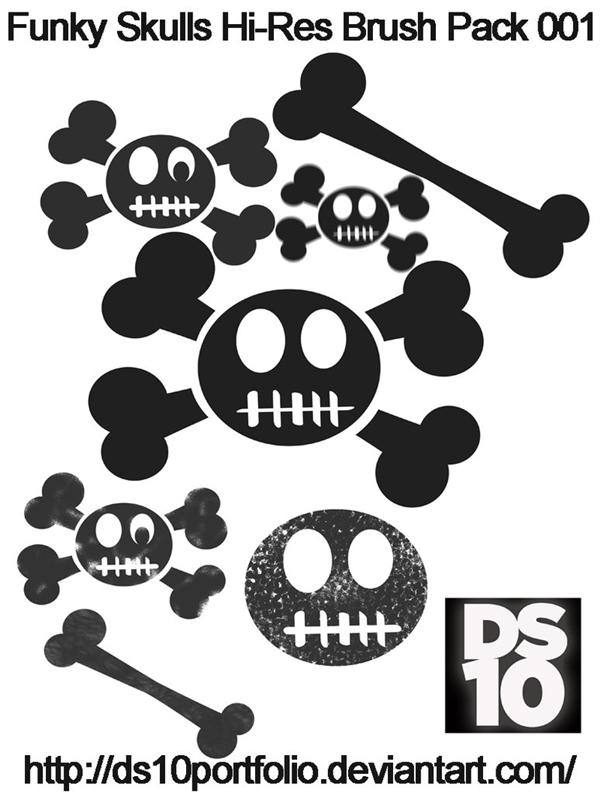 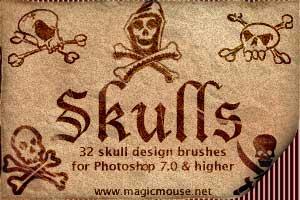