In this new list I have gathered some of the best Photoshop tutorials on how to create realistic engraved illustration effect from scratch. There are also included two video tutorials on how to put your face on a money bill. But the collection also contains some premium resources that will help you achieve this line engraving effect with just a single click using Photoshop actions. 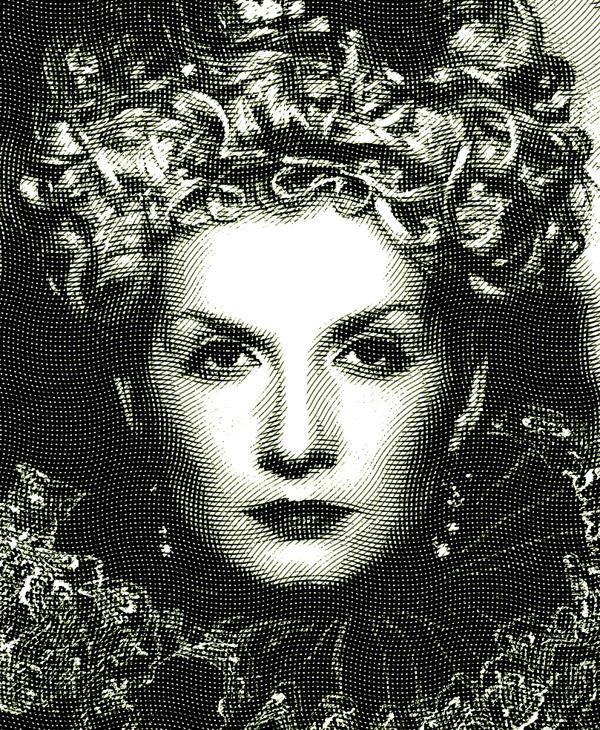 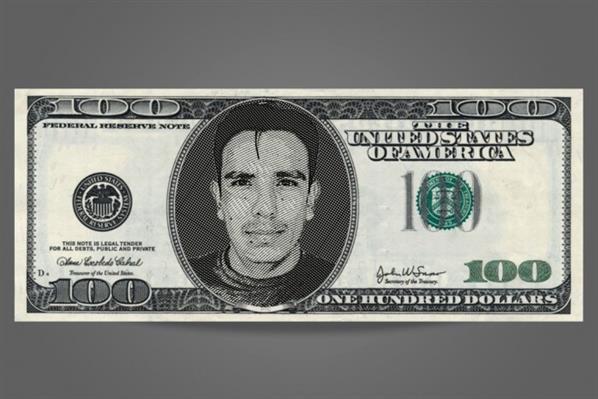 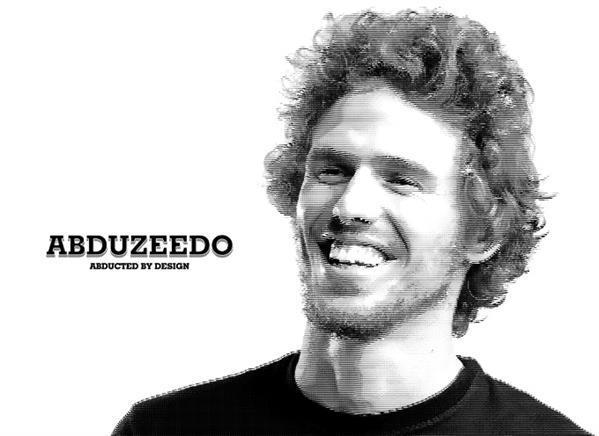 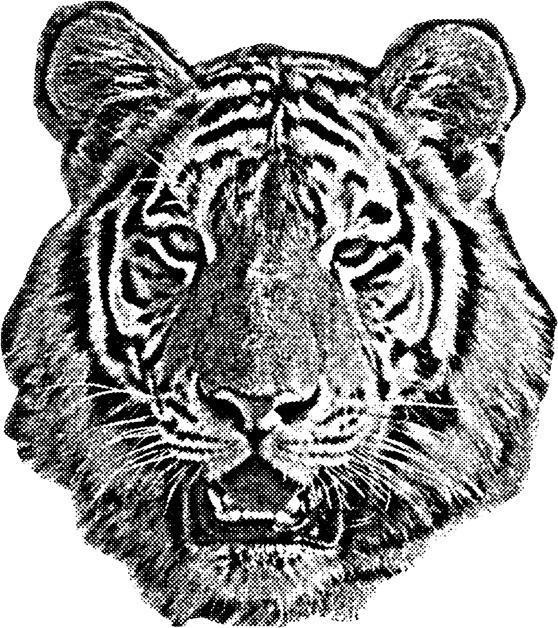 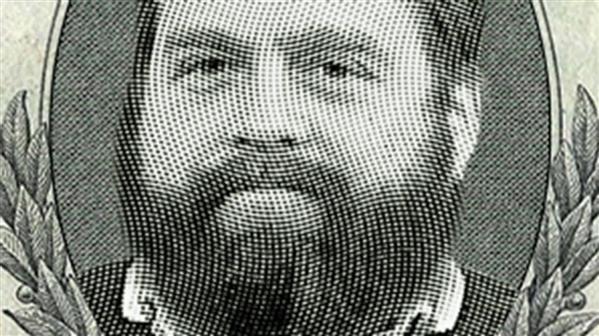 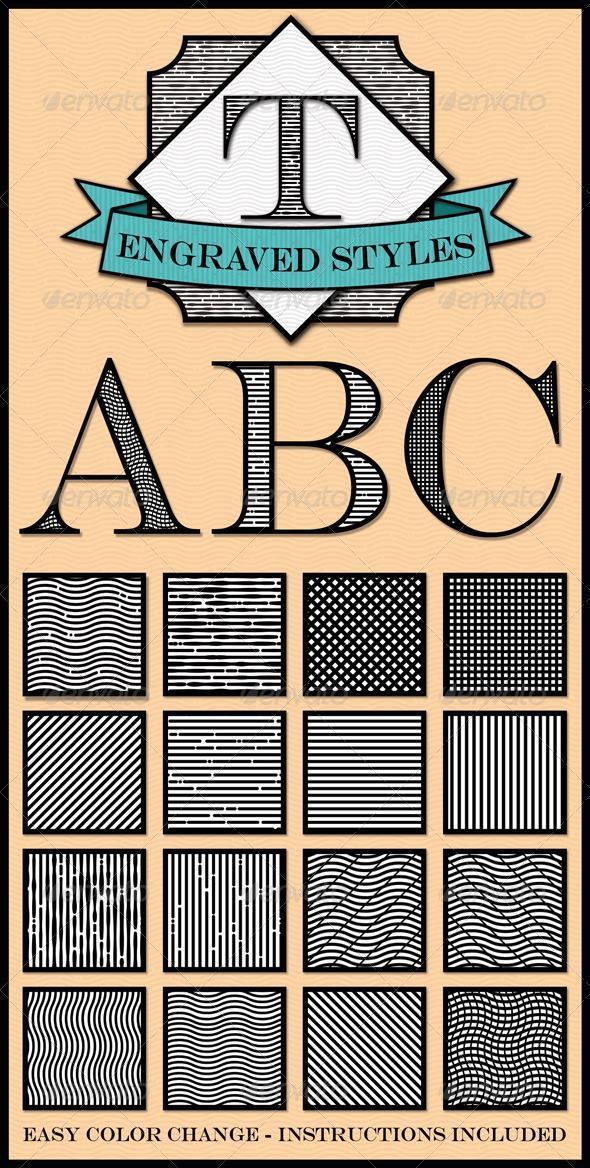 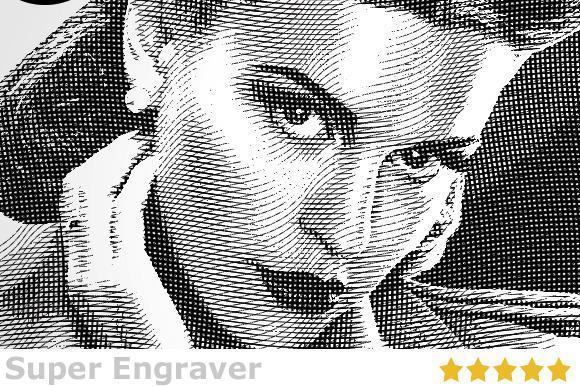 PSDDude
11:10 AM Wednesday, April 22, 2015
Photoshop Action that produces the old book engraved illustration effect automatically with just the click of a button. Choose from 3 levels of detail for your image, then the Action will transform your photo into a realistic engraved illustration.