Mr.Xerty aka Brice Chaplet is one of my favorite young freelance graphic designer & illustrator from Paris, specializing in digital-art & mixed-media. He has learned his job by himself, experimenting different techniques like drawing or graffiti writing before touching down with graphic-design and Photoshop. His works has been noticed and published by several magazines and websites like Digital-Arts, The Printed-Blog, Advanced-Creation, New Web-Pick. His style is influenced by urban life, underground culture and vintage design. He likes to play with photos, textures and colors which are most of the time mixed with some vector shapes. The result is a crazy and surreal world, with twisted urban landscapes, TV headed man or lovely pin-up...Bon Voyage with Mr.Xerty and don't forget to check out his portofolio at cargocollective. 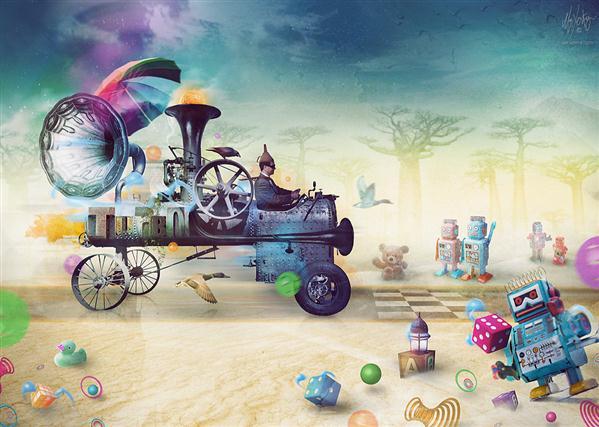 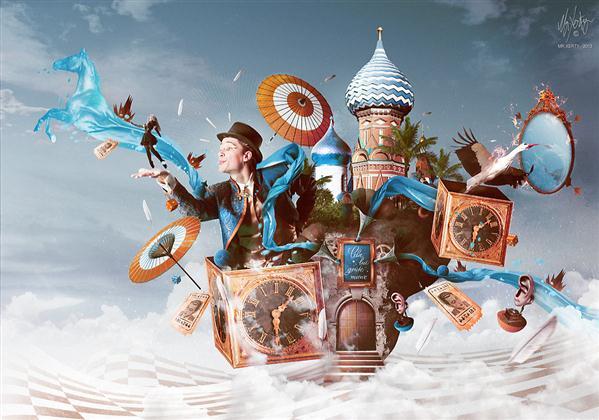 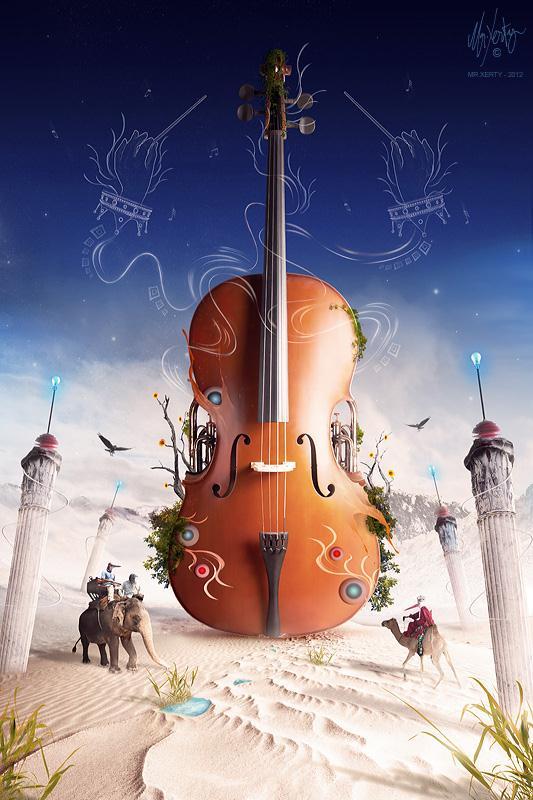 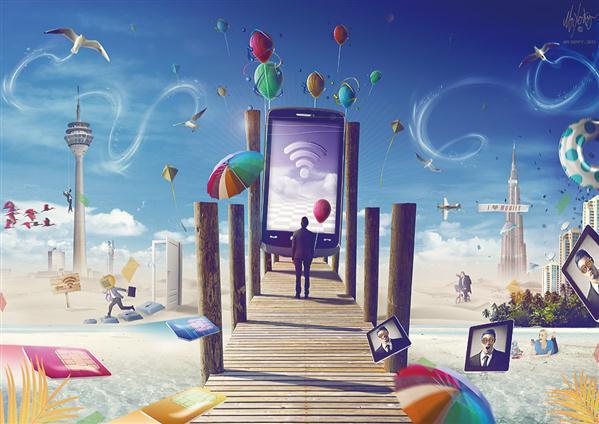 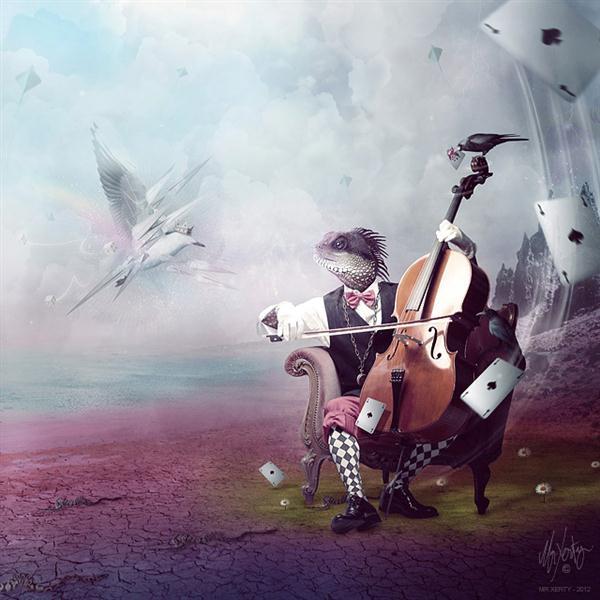 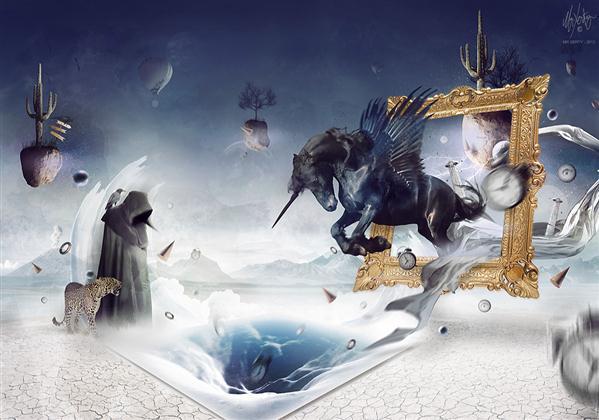 Thru Space And Time Mixed Art Media by Mr-Xerty 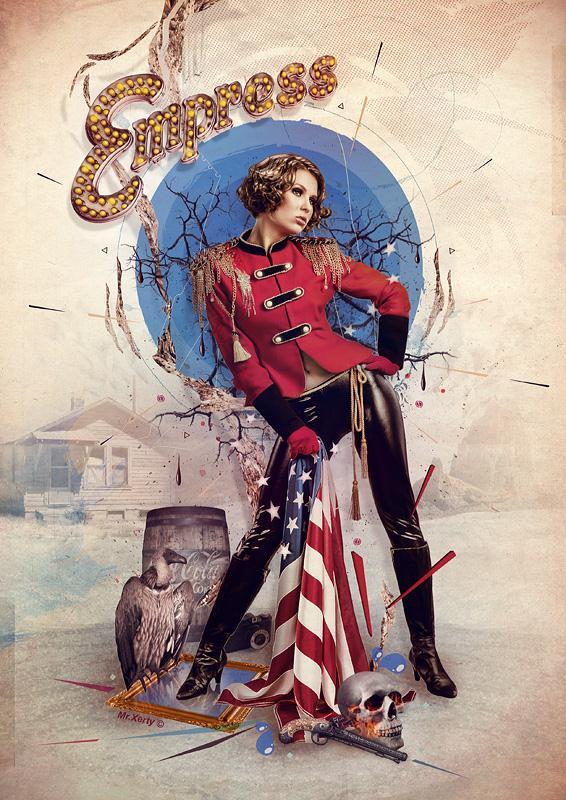 On My Back Mixed Media Collage 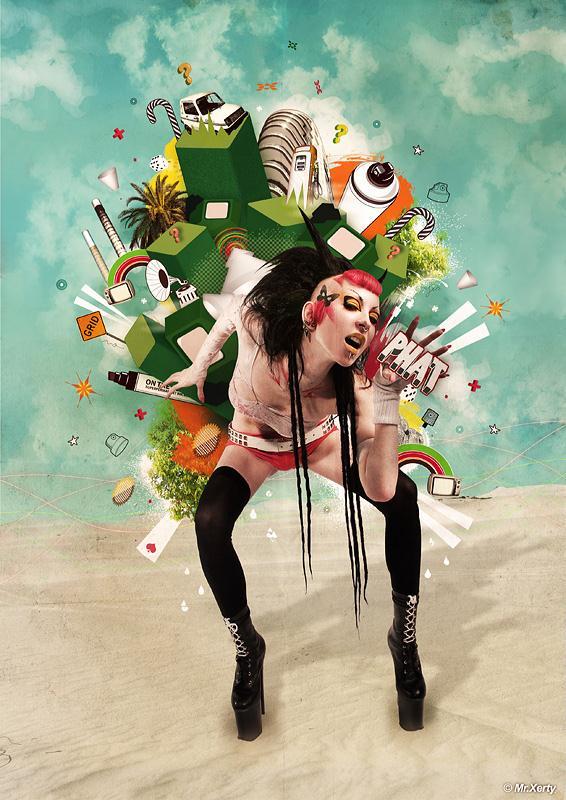 On My Back Mixed Media Collage by Mr-Xerty 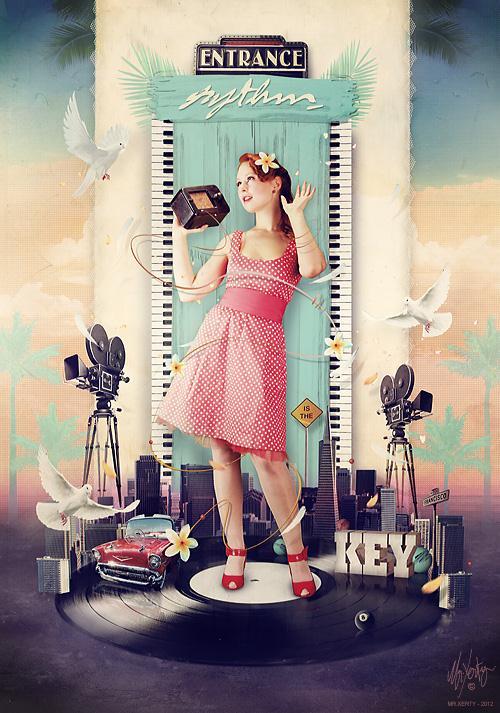 Rhythm Is The Key Mixed Media Art by Mr-Xerty 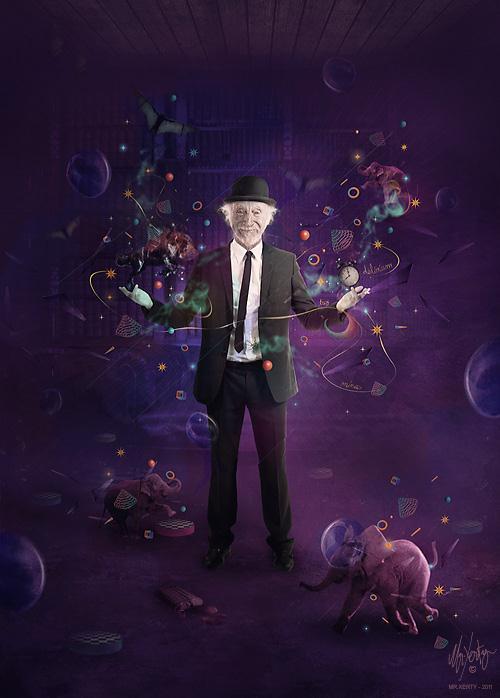 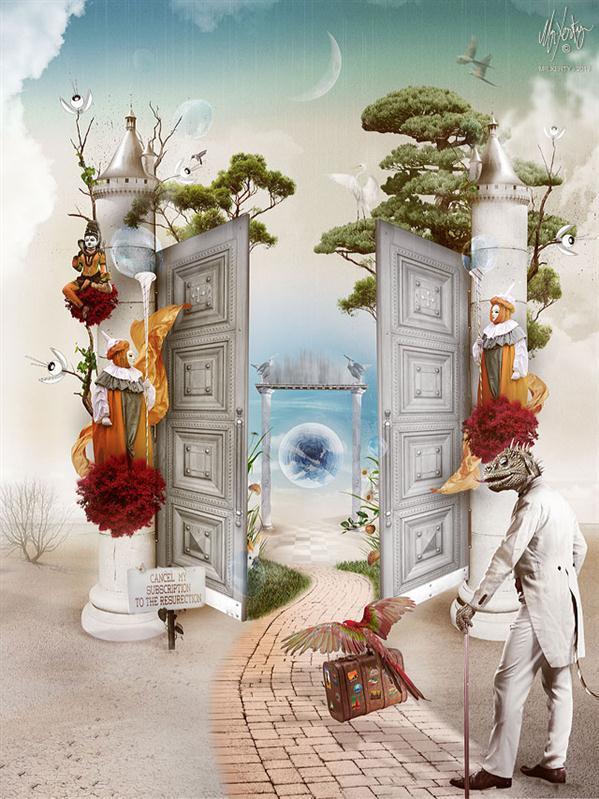 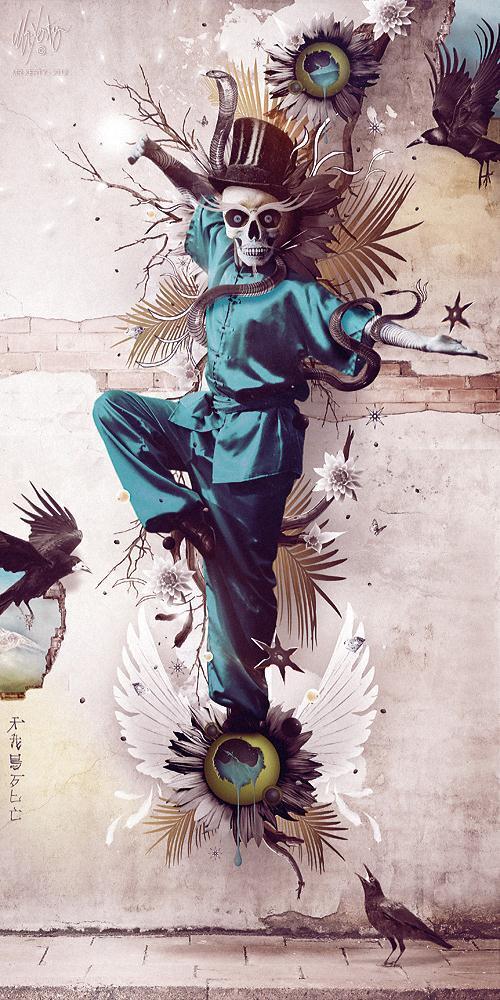 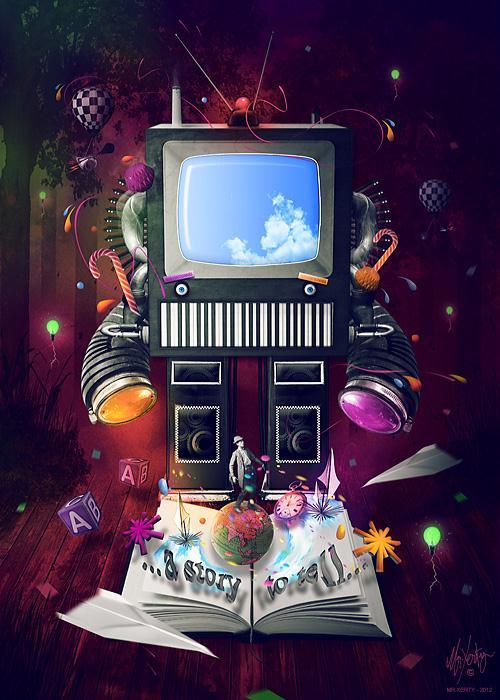 A Story To Tell Mixed Media Art by Mr-Xerty 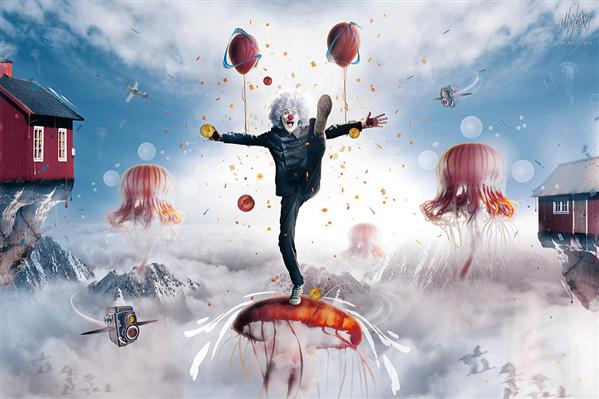 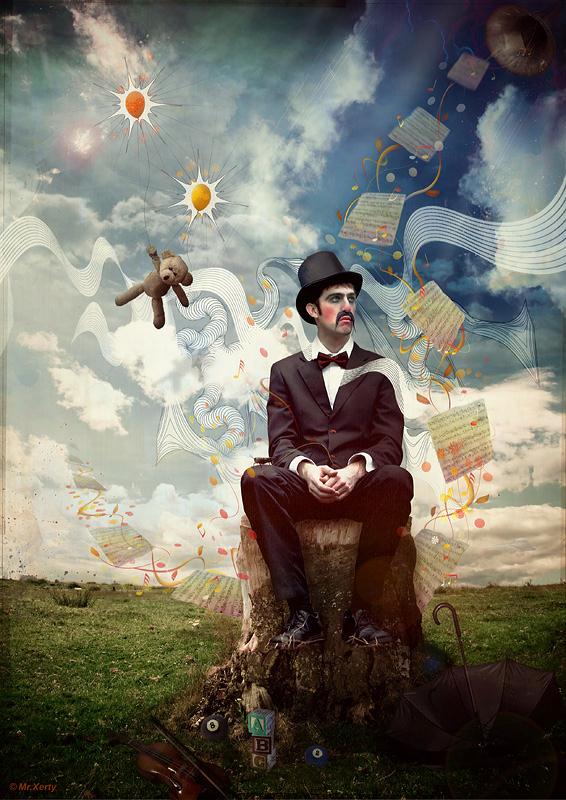 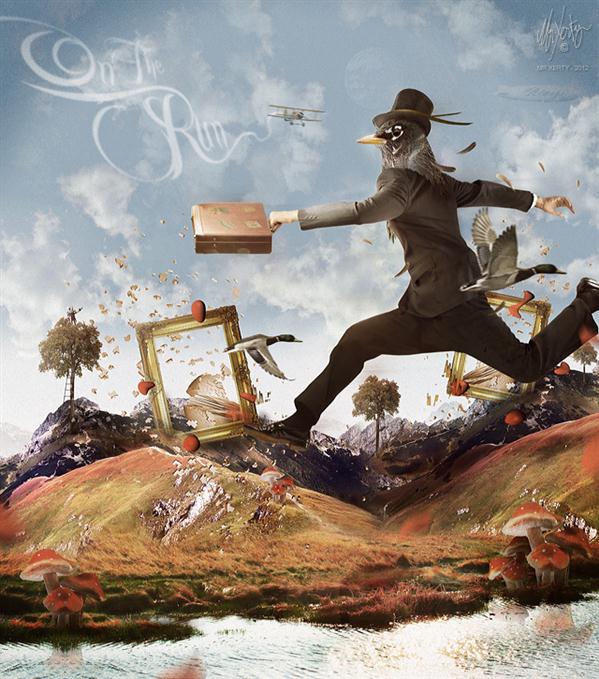