I was always fascinated by the old writings, books, maps. In fact I have a great interest in antiquities in general and I like wondering around the antiques shops and markets. Every month in my home town are organized antiques markets where you can find all kinds of old beautiful art pieces. In today article I have a list with the most beautiful old maps to show you. I have found them on flickr and they are hand picked according to my taste.

The oldest known world maps date back to ancient Babylonia from the 9th century BC. The best known Babylonian world map, however, is the Imago Mundi of the 6th century BC.The map as reconstructed by Eckhard Unger shows Babylon on the Euphrates, surrounded by a circular landmass showing Assyria, Urartu and several cities, in turn surrounded by a "bitter river" (Oceanus), with seven islands arranged around it so as to form a seven-pointed star. The accompanying text mentions seven outer regions beyond the encircling ocean. The descriptions of five of them have survived. (Source: wikipedia) If you want to find out more about the history of Early World Maps visit this page on Wikipedia.

This images are under Creative Commons - licensed content for adaptation, modification or building upon but it is always best before you use them to check one more time and to always give attribution to the owner. You will see that the maps are from different parts of the world and that most of them are decorated with drawings such as ships, war scenery, villages, people and much more. As a distinctive feature we can notice that an old map has an artistic value too beside the obvious practical value. This maps are for sure a great inspirational material for all Photoshop enthusiasts such as myself . 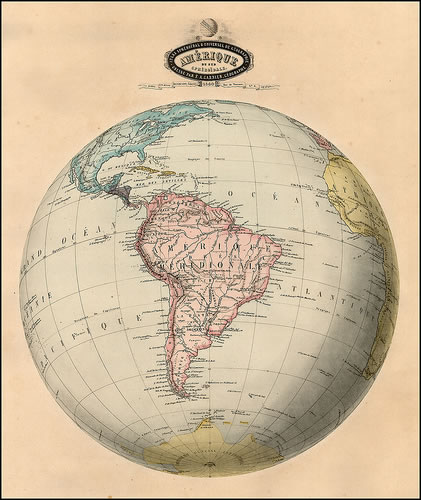 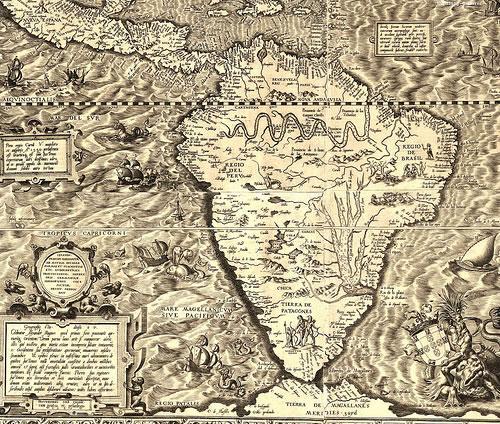 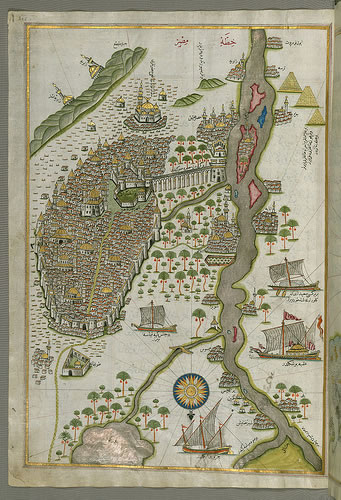 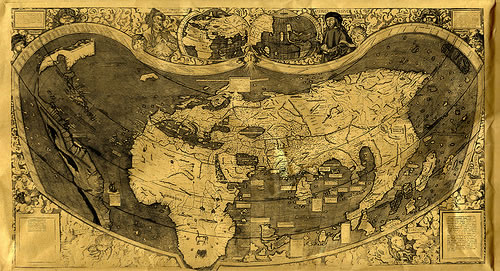 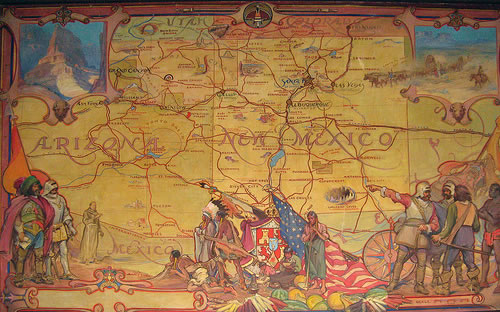 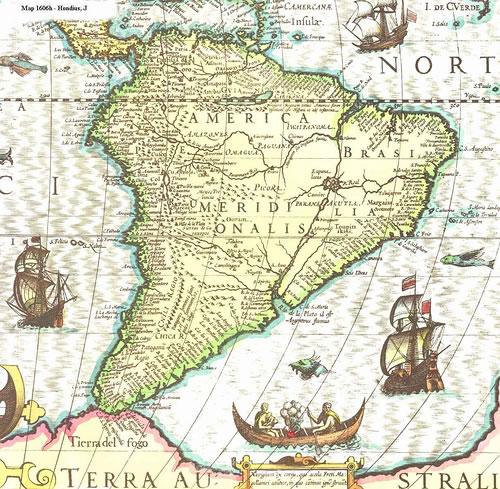 7. Illuminated Manuscript Map of the Bay of Salonica (Selānīk,Thessalonici) and the western coastline, from Book on Navigation, Walters Art Museum Ms. W.658, fol.52b 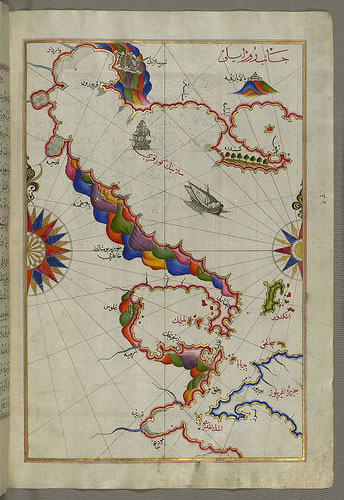 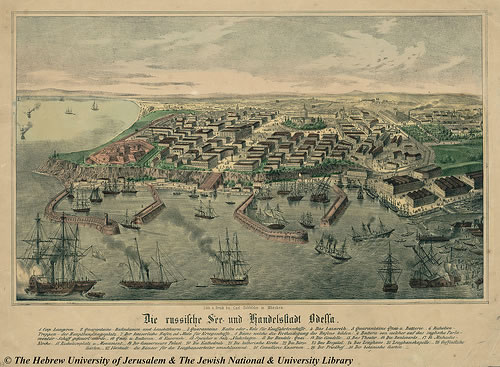 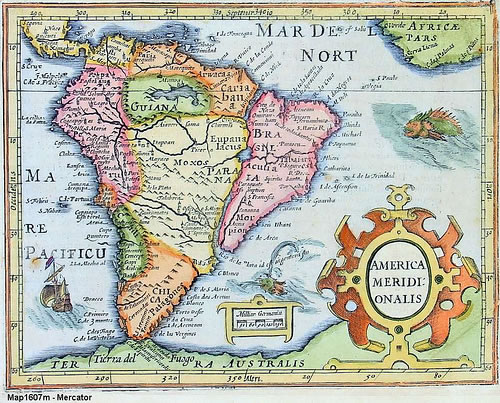 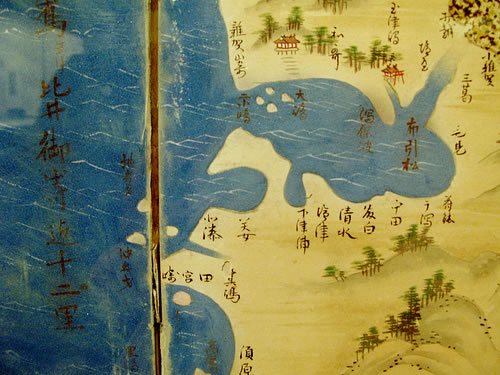 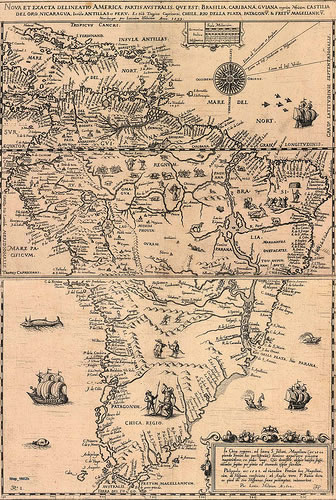 12. Geological sketch map of Katoomba, 1901 and brief history of coal mining at Katoomba 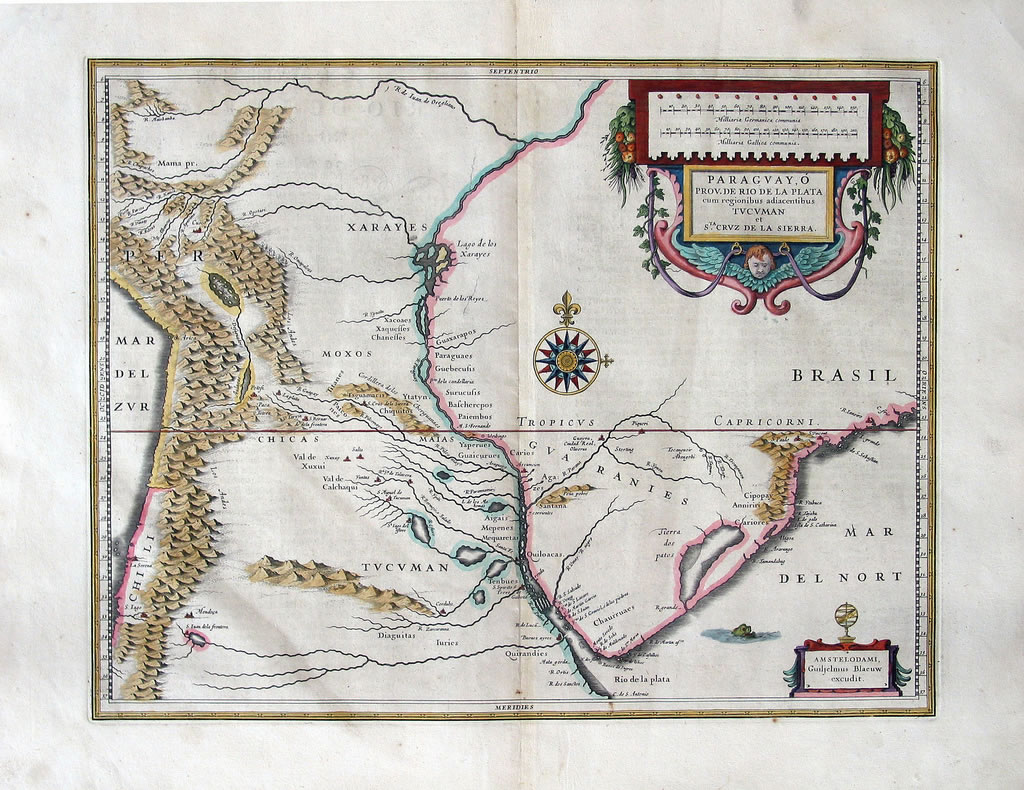 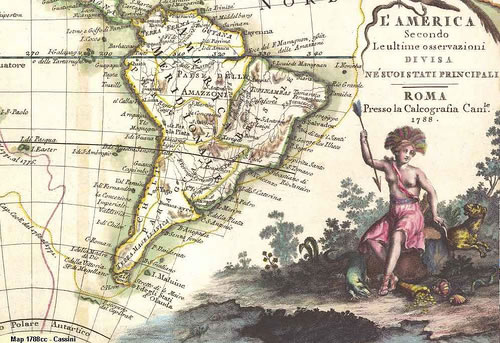 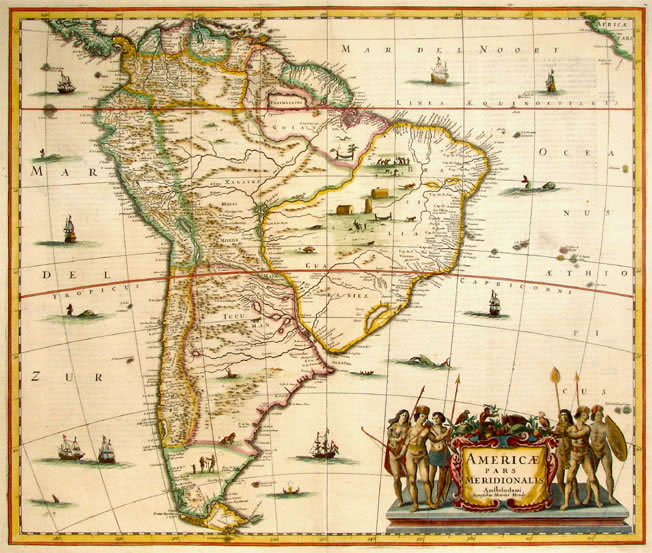 HELMUT FUCHS
7:09 AM Monday, October 24, 2011
Hello,
do you by any chance have a map labelled
"Babylon and its environs,
sixth century B.C.
according to Eckhard Unger,
Babylon die heilige Stadt
Thanks
Helmut Fuchs
helmut2@juno.com reply 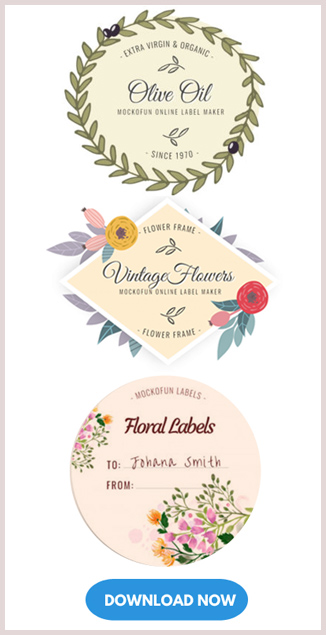